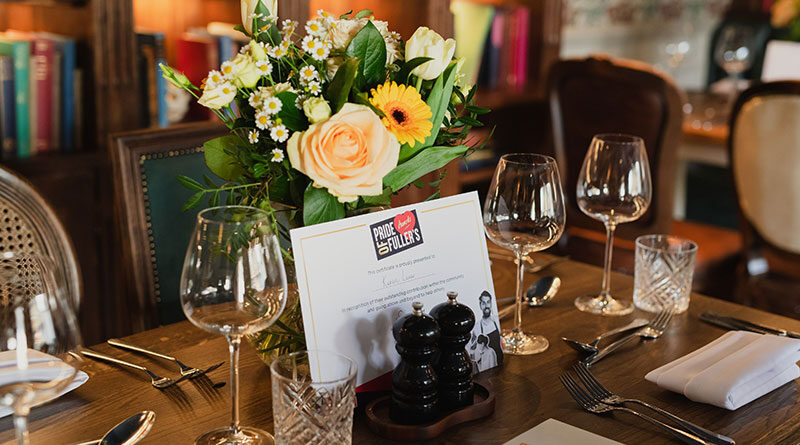 Fuller, Smith and Turner PLC, the premium pubs and hotels business, has celebrated the winners of its Pride of Fuller’s Awards. The winners, together with their friends and family, were welcomed to join one of the celebration lunches at either The Half Moon, Herne Hill or The Bear of Burton, Christchurch, which took place on Sunday 20 March and Sunday 10 April respectively. 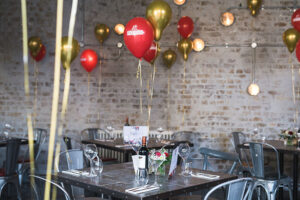 The Pride of Fuller’s Awards celebrated anyone who has gone above and beyond, been an inspiration, given up their time to help others or has carried out acts of kindness. The public were invited to make nominations online and the winners were chosen by a Fuller’s judging panel.

Jane Jones, Marketing Director at Fuller’s, said: “It has been humbling to read all the nominations we received for the Pride of Fuller’s Awards. There were some incredible and inspiring stories of people who have gone above and beyond in selfless acts of kindness. Stories included fundraising for local and national causes, volunteering as key workers and for local community initiatives, and supporting the more vulnerable by cooking meals and running errands. It has been a honour to recognise the hard work and dedication of so many during recent challenging times through the Pride of Fuller’s Awards.” 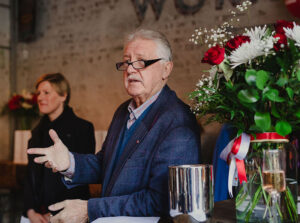 After over 250 nominations, 20 winners were treated to a Fuller’s Sunday lunch, which included wine, beer and soft drinks, and was hosted by legendary chef and king of Sunday roasts, Brian Turner CBE.