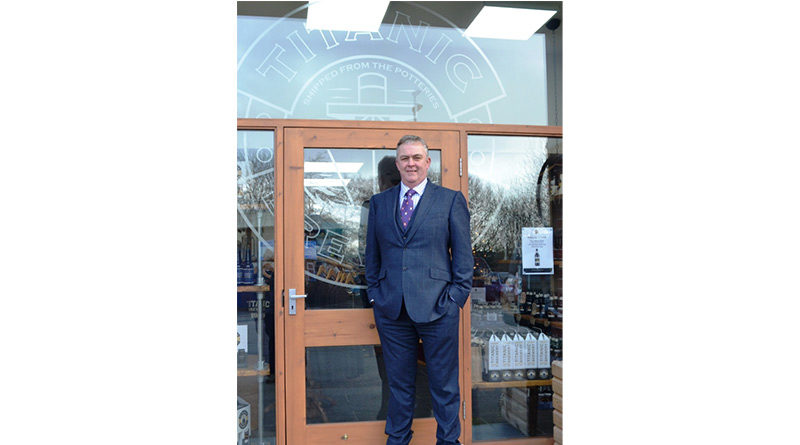 PubAid, the organisation dedicated to promoting pubs as a force for good, has appointed Keith Bott MBE as its first ever President. The founder of Titanic Brewery and former chairman of the Society of Independent Brewers (SIBA) takes up the position in January 2020, and will serve for two years.

Bott’s appointment comes as PubAid enters its second decade. Founded in 2009 by a group of senior pub industry figures, it has helped to shape more positive perceptions of the great British pub, through research showing that pubs raise more than £100 million every year for hundreds of charities and local causes. Last year, a PubAid-commissioned survey revealed that pubs also provide an estimated £40m per year in financial and in-kind support to grassroots sports.

PubAid co-founder Des O’Flanagan said: “We’re delighted that Keith has agreed to become our first President and confident that his highly respected status both within and outside the pub industry will be a tremendous boost to the work of PubAid.

“Keith’s appointment marks a new chapter for PubAid, as we look to expand our communications around pubs’ support for charities and their local communities to a wider audience.

“In the decade since we founded PubAid, pubs have raised an estimated £1 billion for charities and causes; we think that’s a figure that everyone in the industry should be proud of, and everyone outside it should know about!”

Bott said: “I was honoured to be asked to become President of PubAid, an organisation I’ve admired since its foundation.  Throughout my years in the industry, pubs have been at the heart of their communities and have had community at their heart, including our 13 Titanic pubs.

“I’m looking forward to helping the PubAid team continue to spread the word about the pivotal role pubs play in their communities, and ensuring that their contribution to society’s wellbeing is always recognised by policymakers.”