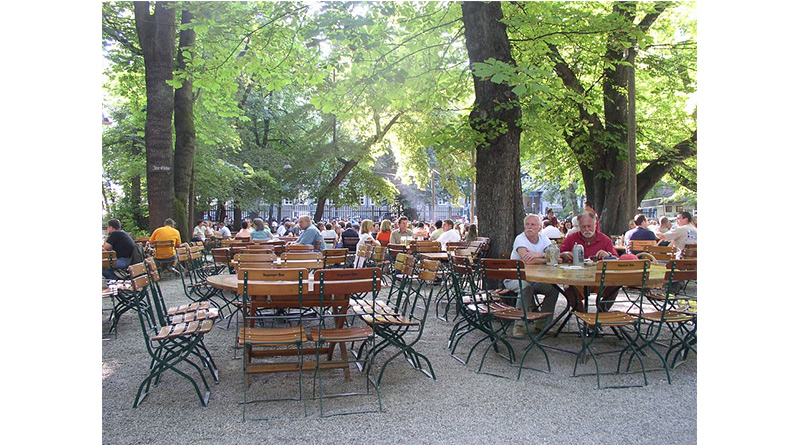 The British Beer & Pub Association, the leading trade association representing brewers and pubs, has today urged the Government to review the two metre guideline for social distancing ahead of the publication of sector guidance.

The current position will mean that only a third (12,500) of England’s pubs will be able to re-open, according to research by the BBPA. This could leave up to 25,000 pubs closed with major concerns over when, if ever, they will be able to reopen.

Under one metre social distancing guidelines, 75% (28,000) of England’s pubs would be able to re-open.

The World Health Organisation has suggested using one metre as a safe measure for social distancing, and it has been the distance used in many countries including France, Denmark, Hong Kong and Singapore as they have safely reopened their hospitality sectors.

Not only would the reduction from two metres to one metre enable more pubs to get back on their feet, it would enable those pubs to reopen at a more viable level, giving them more space to operate in and enabling more pub staff to return to work. This would ensure thousands more people employed by pubs across the country would be able to return to work, without fear or worry of losing their job for good.

The BBPA said it wasn’t too late for the Government to review and revise its guidance – citing that Friday 12th June was the required date to give pubs sufficient notice to re-stock and re-open from 4th July as indicated in the Government’s roadmap for economic recovery. This would still provide pubs with the minimum three weeks notice asked for by BBPA – allowing them sufficient time to get ready to reopen. Failure by the Government to give clear and sufficient notice could risk pubs reopening without enough fresh draught beer, particularly as it takes around three weeks to brew real ale and longer for lager.

The BBPA has also urged Scotland, Wales and Northern Ireland to adopt the one metre guidelines to ensure consistency and ease of implementation across all pubs in the UK.

“No reduction in the two metre social distancing guidelines will severely restrict the recovery of our sector. Countless other countries from across the world are using one metre for social distancing as advised by WHO. Why can’t we?

“The Government’s current position will mean only 33% (12,500) of pubs in England will be able to reopen from 4th July. Many pubs will now be wondering when, if ever, can they reopen again – as well as being very concerned about their ongoing financial viability.

“If the position is reviewed and Government adopt the one metre social distancing rule, it will give our sector real hope that the Government wants to help our breweries and pubs, and the communities they serve, get back on their feet. 28,000 of England’s pubs will be able to reopen and start rebuilding their businesses.

“Sadly, if no reduction is made before 4th July this could result in devastating pub closures and job losses in communities across England that can been avoided. It’s not too late though for the Government to review this, as its being suggested they are, and for them to adopt one metre for social distancing. Failing this the Government must detail a package of financial support to sustain pubs and brewers through this prolonged period of closure and to help stave off mass job losses.

“I also urge Scotland, Wales and Northern Ireland to adopt the one metre guidelines to ensure consistency and ease of implementation across all pubs in the UK.”