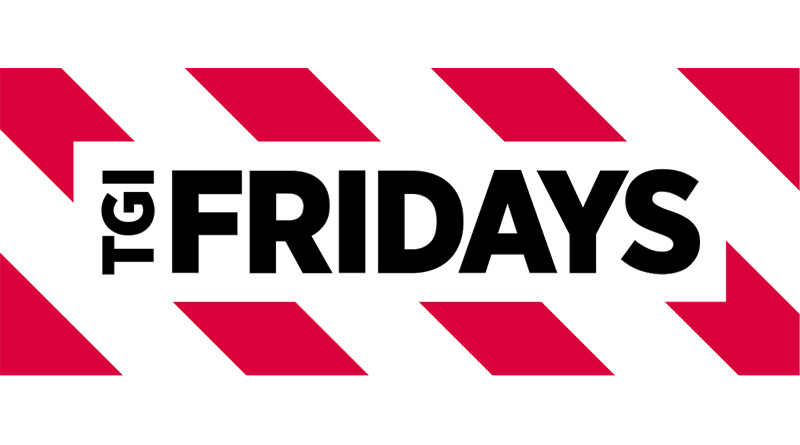 TGI Fridays owner Electra Private Equity has revealed it is targeting 14 new sites. At its AGM, the company stated: “TGI Fridays performed strongly across the massively fluctuating trading conditions of 2020. TGI’s agility in responding to changing conditions and optimising opportunity, combined with careful financial and cash management, allowed it to end the year with its cash position virtually unchanged from March 2020.

The first 63rd+1st site is due to open in Cobham, Surrey after lockdown and is inspired by the original TGI Fridays, which opened in 1965 on the corner of 63rd street and 1st Avenue in Manhattan.

The concept is designed to work in smaller sites as a more cocktail-led experience with a streamlined menu.

A further three locations will open this year alongside two new TGI sites. An additional nine locations are in various stages of development across both brands.

Neil Johnson, chairman of TGI parent company Electra Private Equity said: “With substantial reopening now likely to be in mid-May, this leaves the business well-positioned to emerge strongly from lockdown in a market with competition reduced by an estimated 20%-30% from pre Covid levels by widespread restaurant closures.”

TGI Fridays is currently offering delivery and click and collect from 27 sites, and nationwide delivery of prepare at home meals and cocktails.

The group runs a total of 85 restaurants and bars across England, Scotland, Wales and the Channel Islands.