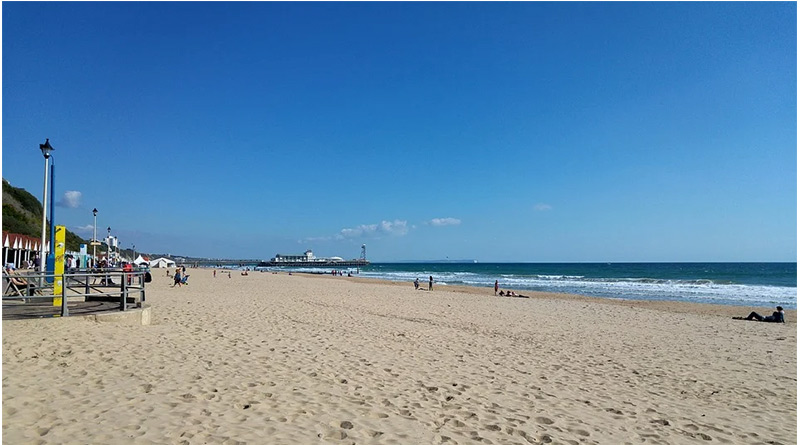 News that John Lewis has come under pressure to hand back millions of pounds in business rates relief received in the retail business rates “holiday” 2020/21 has put the whole issue back in the spotlight, says John Webber Head of Business Rates at Colliers International who suggests that the Government now needs to re-think the way in which it hands out support to the retail and leisure sectors.

Last year the whole of the retail/ hospitality and leisure sectors were given a blanket business rates holiday- a quick response by the Government to help businesses who were struggling because of the pandemic and lockdown. Colliers have estimated that the total rates holiday was around £12 billion (with around £7.625 billion for retail and £4.375 billion for leisure and hospitality businesses). However, this blanket approach also meant supermarkets who were able to stay open through the national lockdowns also benefitted from the rates holiday- even though many of them made a profit on the year’s trading,

The result has been some “naming and shaming” with several supermarkets- Tesco, Morrison’s, Sainsburys, Asda and Aldi leading the charge to pay back more than £1.7 billion in business rates relief between them. Now there is pressure on other companies to follow suit – although some, particularly those who sell clothing and other non -essential retail, as well as foods, such as John Lewis,  are resisting the pressure due to the challenges their wider business are facing. (John Lewis received a business rates holiday of around £50 million and Waitrose £120 million this current year).

According to John Webber, “It’s time for a re-think. The Government’s blanket approach last year was in many ways perfectly sensible. We did not know what we were dealing with in the early stages of the pandemic and which companies would be able cope well and which wouldn’t under lockdown – and the overall priority was to preserve jobs and keep the nation fed. However, with the benefit of hindsight, rather than giving everyone in these sectors business rates relief and hence a reliance on a voluntary “give back”, we suggest the Government this time:

John Webber continued, “Basing the rates holiday or rates relief on a transparent “needs” basis would save the Government substantial funds compared to a blanket holiday approach and also take away the embarrassment and administrative headache that some companies faced this year who were granted the monies, but felt they should pay it back. We estimate a blanket six months rates holiday for retail and hospitality would cost the government around £6 billion, but an application only system with widened usage to other sectors would be no more than £4 bn or £5bn.”

“We hope the Chancellor says something to this effect and does so quickly and certainly before the March 3rd Budget. We have already stated that suddenly re-introducing business rates to those sectors currently on the rates holiday on April 1st is totally unfeasible for many, given their current financial status. However, a well targeted reliefs programme announced now to businesses genuinely struggling would provide an important buffer so businesses can plan their re-openings and hopefully maintain jobs.”