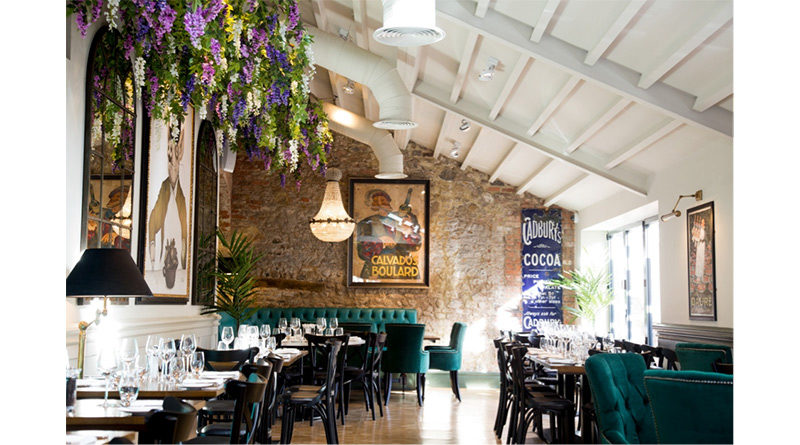 SEDGEFIELD’s The Impeccable Pig has lived up to its name – after being awarded the highest accolade by the AA following its first ever inspection.

The pub/restaurant with rooms has been given a five gold star rating in the inn category – the top achievement and only given out to establishments which offer outstanding levels of service and hospitality.

And it was heaped with praise by the AA inspector, who described it as “a unique operation which, whilst being quirky, also provides great ease of use showing very good attention to detail.”

The inspector remarked on the “high quality” of the décor and the impressive “individual style and design” of the bedrooms.

The ratings are achieved by points in a number of key areas including overall quality, cleanliness, bedrooms, bathrooms and breakfast and the facilities for guests.

The Impeccable Pig received maximum marks in each area, leading to its five star excellence rating.

General Manager Pierre Bertolotti said it was a huge achievement to have got such a high rating on the first inspection. “We have always known that The Impeccable Pig was something special but it’s fantastic to have that fact acknowledged by the AA,” he said.

“The inspector described it as somewhere with the wow factor and this is exactly what we’ve always strived to achieve.”

“The Impeccable Pig has become a real asset to  Ramside Estates and it is fantastic for it to have achieved this nationally recognised rating for what is still a relatively new property.”