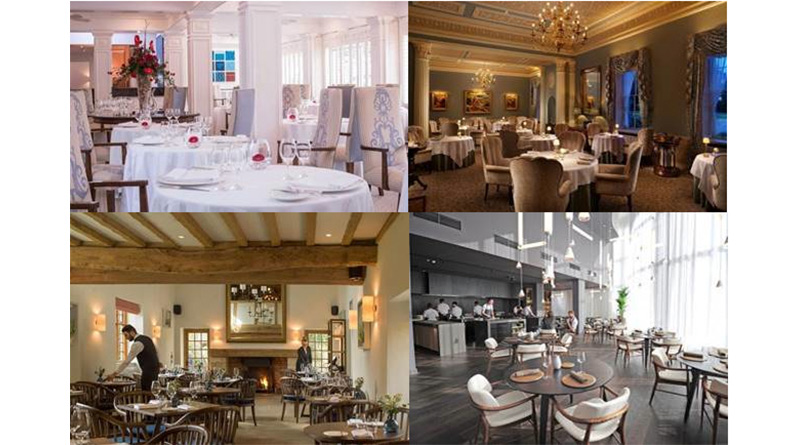 The AA has today announced its latest round of Rosette Award winners, celebrating dining destinations with the highest quality culinary offerings in the country. Four British restaurants have been awarded four AA Rosettes, while an incredible twenty-six have received three AA Rosettes, a record number for a single announcement.

Simon Numphud, Managing Director at AA Media said “This has been an immensely difficult year for the hospitality industry, and yet restaurants across the country have continued to provide incredible dining experiences to the public despite these considerable challenges. The dedication and hard work of the teams behind these establishments is inspiring, particularly during this time, and we are pleased to be able to celebrate them with the announcement of these AA Rosettes.”

Three AA Rosettes are awarded to restaurants achieving standards that demand national recognition beyond their local area, while those which receive four AA Rosettes are deemed to be among the best in the UK and Ireland.

Where The Light Gets In, Stockport, Greater Manchester

AA Rosettes have been awarded to restaurants since 1956, with the top award of five Rosettes first introduced in 1991. The multi rosettes are traditionally awarded in January and September each year, with success determined by one or more visits by an AA inspector to a hotel or restaurant.