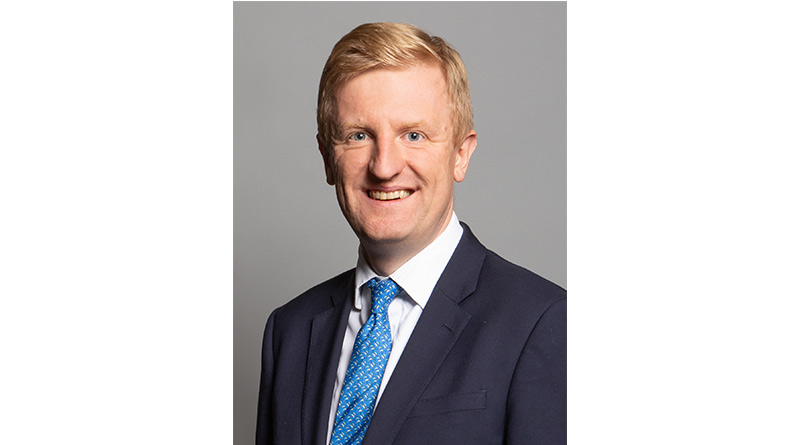 Vaccine passports will not be introduced on a “permanent basis” but may be a beneficial short-term solution, Culture Secretary Oliver Dowden has said.

Conservative backbenchers, publicans and scientists have expressed concerns over the possible use of coronavirus health certificates as England begins its staged move toward the end of lockdown.

Ministers are considering their potential use, which could see access to venues granted only if customers have been vaccinated, received negative tests, or developed antibodies through past infection.

Mr Dowden, whose brief includes theatres, where certificates could be effective in relaxing social distancing, said “we need to look at all options” for safely easing restrictions.

Speaking on the BBC’s Andrew Marr Show, Dowden said: “Of course, we would never look to do this on a permanent basis… It’s just whether it might be a tool in the short run.”

He added: “We’re looking at the benefits it could bring… in order to facilitate further easing of the economy and allowing us to get back to doing the things that we love.”

However, Wetherspoon boss Tim Martin has said vaccine passports would be “the last straw” for struggling pubs and force bar staff into a “bitter civil liberties war” with customers.

Writing in the Telegraph, Mr Martin said “there is no justification for a passport system”.

He said: “For many pubs, hanging on for dear life and devastated by G-force changes of direction, a complex and controversial passport scheme would be the last straw.

“It would inevitably put pub staff in the frontline of a bitter civil liberties war, with some customers unwilling to be vaccinated or unable to have a jab for medical reasons.”

Professor Stephen Reicher, a member of the Government’s Scientific Pandemic Insights Group on Behaviours said at the weekend that certificates could compound hesitancy in those already sceptical of vaccines and could therefore be counterproductive by causing lower uptake.

He also warned they could lead to “social division”.