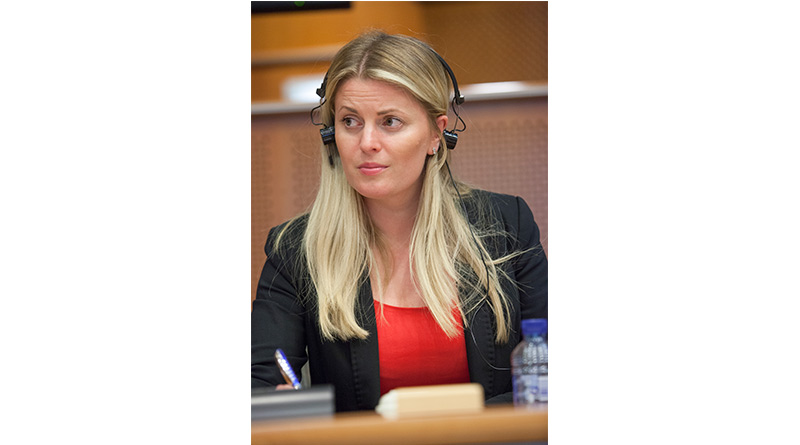 The British Beer & Pub Association, the leading trade association representing brewers and pubs, has today revealed it has significantly expanded its membership.

The news of the new members joining follows an exceptionally successful Budget for the sector, as campaigned for by the trade association, which resulted in support for pubs and brewers totalling over £2 billion. This included an extension to grants and the Job Retention Scheme, as well extensions to the VAT cut for hospitality and business rates, as well as a beer duty freeze.

The trade association said the growth in membership, combined with its success at the Budget, highlighted the value in having a strong voice for the British Pub and brewing sector.

It also said the type of organisations joining it were representative of a shift in the beer and pub sector to a modern, innovative and forward-looking industry which the trade association champions. The trade association said it also continues to campaign for the wider sector as a whole and will continue to campaign for wet-led pubs in the coming months who will need further support in the aftermath of the Budget as they recover in 2021.

“We warmly welcome our latest members, many of whom represent a shift we have seen in the sector to that of modern, innovative offer to beer drinkers and pub goers.

“This is a very exciting time for the British Beer & Pub Association in its 100 year plus history and we are continuing to significantly grow our membership.

“As the single trade association solely representing brewers and pubs, the British Beer & Pub Association is that voice for the sector.

“I welcome anyone interested in finding out more about how the BBPA can help them to get in touch with me.”

“As a long-standing member of the British Beer & Pub Association, I know first-hand how crucial it is to have a unified voice fighting for the pub sector.

“The last 12 months have seen us come together as an industry and work tirelessly together to support a sector that is much loved and part of the social fabric of the UK.  We have attracted support from Government and the general public and this would not have been possible without the outstanding leadership of the BBPA as the unifying voice.

“Now more than ever, it is crucial that pub operators, brewers and supply chain partners all join under the BBPA banner and ensure that we get the long term economic support to rebuild and grow this sector once again.

“I am delighted to welcome the latest cohort of members to the BBPA and very much look forward to working with all of them.”

“Trade bodies and company leaders have had to work closely together throughout the trials and tribulations of the past twelve months. Whilst, a few battles have been won there are plenty more ahead of us. The Oakman Group is delighted and honoured to become a member of the BBPA and to continue to help champion the interests of our fantastic industry.”