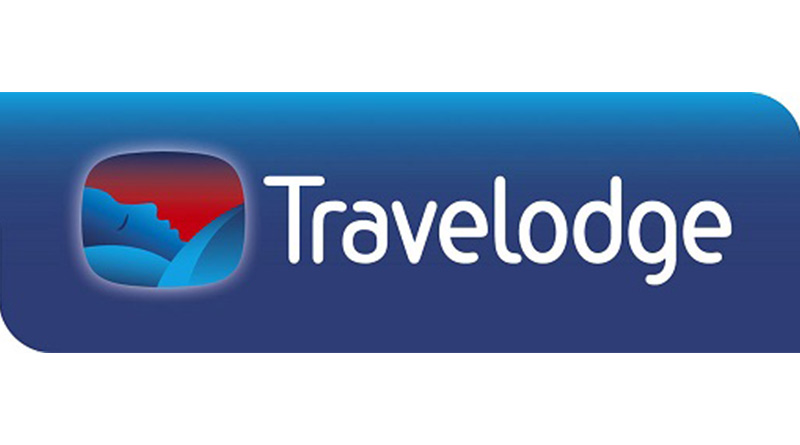 Up to 400 Travelodge hotels could become Ibis as landlords’ rebel against the chain’s Creditors Voluntary Arrangement (CVA) terms.

A group calling itself “The Travelodge Owners Action Group”, which represent more than 400 Travelodge’s, said that landlords could take advantage of the break clause in leases to switch operator.

Travelodge has had fractious relationship with its landlords in recent years, dating back to the company restructuring in 2012, which under CVA rules Arrangement’ can result in landlords accepting unfavourable deals. Other creditors can outvote them because the banks are owed more than the total of unpaid rent.

Under the June CVA, however Travelodge’s landlords voted to approve a company voluntary arrangement (CVA) restructuring leases, subject to a major concession. A break clause was inserted into leases of the hotels where Travelodge is no longer paying full rent, in effect giving them the upper hand in future negotiations.

AGO Hotels has been designed as a hybrid lease platform, offering a major equity stake, including 25-year leases. Accor has been selected as a favoured brand partner.

The full Ago Hotels offering will include a 25-year lease term from Ago Hotels on a full repairing and insuring basis (capex, repairs and maintenance fully managed by Ago Hotels); RPI-related base rent at 50% of current Travelodge rent, adjusted for inflation since last rent review with five-yearly rent reviews, plus 50% of individual property Ebitda to landlord, and 50% of total Ebitda paid into Ago Hotels and redistributed to landlords as a diversified income stream and “major” equity stake in Ago Hotels for incoming Travelodge landlords.

Viv Watts, who is co-ordinating the landlords group, said in a statement:

“A majority of creditors took the difficult decision to support Travelodge’s CVA, an insolvency deal which will have a profound impact on many savers and investors across the UK, including employees, individuals, charities, pension funds and local authorities.

Following the inclusion of a landlord break option for over 500 Travelodge hotels within the terms of the CVA, we are in talks with a number of leading global hotel brands aimed at providing savers and investors with the long-term stability they require. Advanced discussions are ongoing with major operators such as Accor, Marriott, IHG, Hilton, Jury’s Inn, Magnuson Hotels and others. The purpose of this is to present a range of alternative options to Travelodge landlords, so that they can decide which structure would work best for them.

Travelodge’s conduct over the years has demonstrated a willingness to exploit landlords and ignore contractual lease obligations. This makes it necessary for landlords to seek a more equitable structure. The Travelodge Owners Action Group will continue to fight for a fair and just outcome for the savers and investors that underpin Travelodge but have been forced to subsidise the business”.