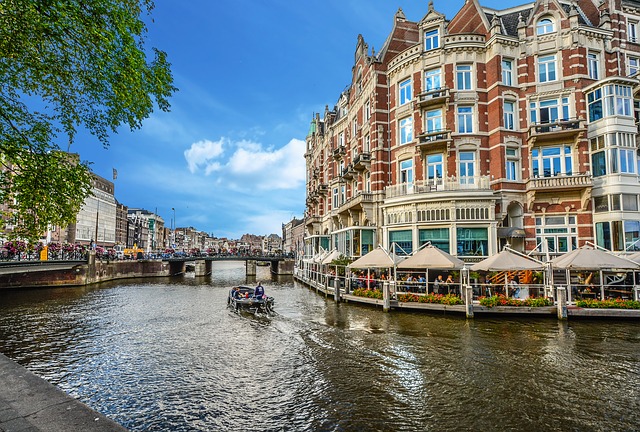 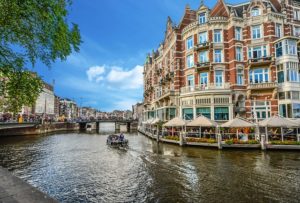 With international and domestic visitation to Amsterdam growing by nearly 7% a year over the past 10 years, hotels in the Dutch capital have experienced robust growth with RevPAR [rooms revenue per available room] up 4% in 2018.

This strong year-on-year growth has been largely driven by a substantial uplift in average daily rates fuelled by the ban on new hotel developments imposed in the city centre, as well as an increase in demand.

“The dual impact of these two factors has meant that hotels have been able to increase their average rates, without sacrificing occupancy,” commented report co-author Mattia Cavenati, an analyst with HVS.

“Hotels in Amsterdam have now surpassed the difficulties faced during the 2009 economic crisis, while other cities are either still recovering, or playing catch-up,” he said.

Until the ban on further hotel development in the city’s Canal District was imposed in 2015, hotel supply in Amsterdam had increased at an average of 4.2% a year since 2011. Following the ban planned projects moved to more fringe areas until further restrictions were imposed in 2016 when hotel developments were only permitted in designated areas.

Last year the city had 500 hotels with some 35,000 rooms. Four-star properties make up the largest number of rooms, although the majority of Amsterdam’s hotels operate in the two-star and independent bracket, with less than 4% being five-star properties.

“The ban on development has had a substantial impact on the hotel pipeline and means there are higher barriers to entry,” added Cavenati.

Transactions in Amsterdam also remain strong and prices per room relatively high, keeping the city firmly in the top 10 of the HVS European Hotel Valuation Index. Key transactions most recently include the sale of the 557-room DoubleTree Amsterdam for an estimated €425m (€763,000 per room), and the 148-room INK Hotel Amsterdam for €60m (€405,000 per room).

“As an investment market Amsterdam is one of the most liquid and most attractive in Europe,” commented report co-author Sophie Perret, director, HVS.

“Substantial movement in hotel stock was seen in the city last year and in the year to June 2019 transactions look unlikely to slow down. The strong appeal of Amsterdam is set to remain solid for some time to come,” she concluded.