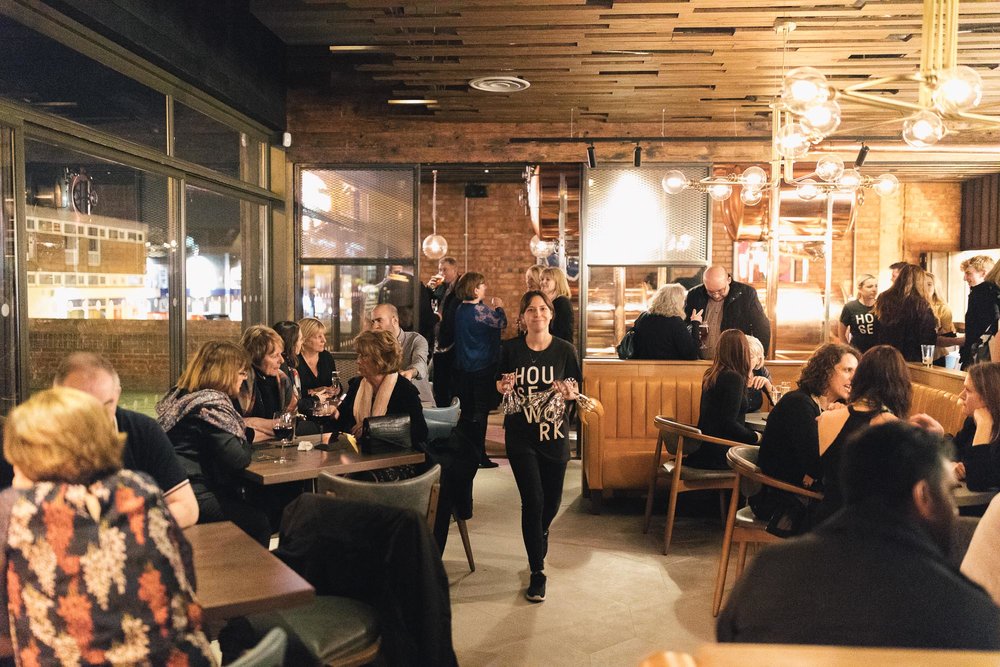 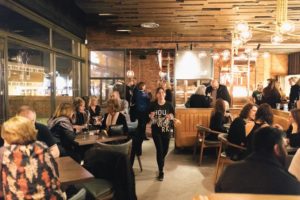 Oakman Inns and Restaurants has reported strong sales growth for the 13 weeks to 30 June 2019.

CEO and company founder, Peter Borg-Neal, commented:
“We are extremely pleased with this performance, in a period where we have been rolling over some tough comparables. Our moving annual sales total has now passed through the £40m mark, and we are in good shape, going into our new financial year.”

During the quarter, Oakman opened one new pub, The Polecat in Prestwood, and reopened The Beech House in Beaconsfield after a refurbishment and extension that doubled the size of the site. Both are performing ahead of expectation. Oakman’s flagship site, The Royal Foresters in Ascot, continues to deliver impressive numbers, and sales exceeded £1m over the quarter.

Oakman has continued to bolster the strength of the leadership team with the recent appointments of Steve Kenee as Chief Investment Officer following Dermot King’s arrival as Chief Operating Officer earlier in the year.

Borg-Neal added:
“We are enjoying a real sense of momentum in the business. The energy and new ideas that our new colleagues are bringing to the business will ensure that we continue to evolve and improve. Additionally, several key operational initiatives are beginning to bear fruit. For example, our ‘Project Esposito’ initiative has raised the quality of our authentic Neapolitan pizzas to the highest level and is ensuring that we can maintain and grow our reputation in a competitive marketplace, and also dominate the catchment areas where we are present.

“In April the Alix Partners Growth Index identified Oakman Inns as the fastest growing pub company in the UK – and the third fastest growing across the whole of the sector. That acknowledgement of our growth is borne out by our development, over the past eighteen months, with six new sites supporting superb sales growth across the core estate. Furthermore, we expect to open four more sites in the coming twelve months led by the opening of The Lost Boy in Farnham in September.”