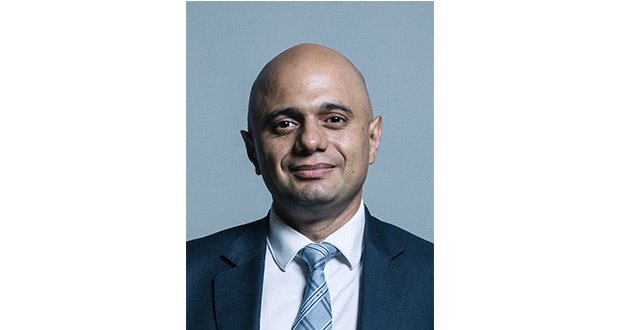 Chancellor Sajid Javid is facing renewed calls to deliver Budget measures to ease the burden of business rates after new figures showed councils are sending bailiffs to 310 companies a day over arrears.

An investigation by real estate adviser Altus Group, following a freedom of information request has found that councils have sent bailiffs to more than 78,000 businesses including pubs and restaurants across England that have struggled to pay their business rates in the year to the end of March.

They were given power to enter properties, seize goods and sell them at public auction in order to settle their debts.

Altus said around one in 16 of all business premises faced having goods seized by bailiffs last year, when stripping out those who receive small business rates relief.

Firms across England could see their rates increase by £536 million for 2020-21, if the headline rate of inflation of 1.7% remains unchanged in September, according to Altus.

Retailers will shoulder £136.9 million of that increase.

The Chancellor is being called on to freeze the tax in the upcoming Budget to help these firms, many of which are already under pressure from rising costs and rents.

Robert Hayton, head of UK business rates at Altus, said: “It’s not the mechanics of the rating system that is of primary concern of business but the level of the actual rates bills.”

“With the highest property taxes across the EU, the Chancellor should recognise this in his upcoming autumn Budget by removing the automatic inflationary increase.”

The figures follow a freedom of information request by Altus, which received details on how many business premises were referred to bailiffs from 264 English councils covering 1.7 million properties out of 1.9 million liable for rates.

Using the data provided, it estimated that bailiffs were sent to 78,325 premises over the year.

The research discovered that Birmingham City Council referred the most premises to bailiffs over the year, at 3,755.

Westminster and Manchester City Councils followed with 3,007 and 2,701 referrals respectively.

Meanwhile Haringey, Barking & Dagenham and Blackpool councils, as well as the London borough of Lewisham, all sought collection through bailiffs on more than 15% of the business premises in their areas.