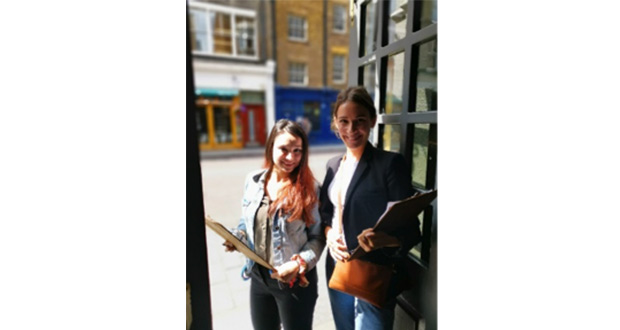 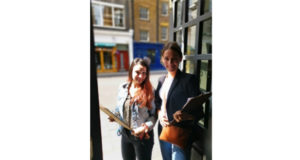 Local businesses, residents and customers in Southwark have joined forces to oppose the introduction of a late-night levy.

UKHospitality and local businesses have gathered signatures opposing the introduction of a new tax on pubs, bars and late-night venues open after midnight.

The petition will be delivered to Southwark Council tomorrow (Wednesday 17 July) ahead of a planned meeting where the levy will be discussed.

UKHospitality Chief Executive Kate Nicholls said: “The number of people, businesses, customers and local residents, who have come together to oppose this new tax shows how strongly they feel about it. It also highlights how wrong Southwark Council is to even consider this unsuitable and dangerous new tax. The levy has already been dismissed by the House of Lords Committee on Licensing which recommended it be abolished.

“Hospitality businesses in Southwark have helped drive regeneration over the years and they came together to support the community following the devastating attack two years ago. Now, they are being squeezed by a Council only interested in another tax, even if it undermines businesses, loses jobs and harms investment in the community.

Alex Philiotis, General Manager of Belushi’s, The Dugout and St Christopher’s Inn, London Bridge added: “We will be paying even more in taxes and there is no guarantee that anyone in the Borough will benefit from it. The money raised may not even be spent here. It will only restrict our ability to invest money in our venues and staff, it will reduce choice for our customers who will also suffer and make the area a much less exciting place.”

Keith Knowles, CEO and Founder of Beds & Bars said: “Southwark is a lively and vibrant area and venues, particularly those in and around London Bridge, are renowned as some of the most exciting in the country.

“We have invested lots of time, money and energy over the years, along with other businesses, to help regenerate the area. After all that we have contributed, it is devastating to see the Council decide just to foist another tax on us.”