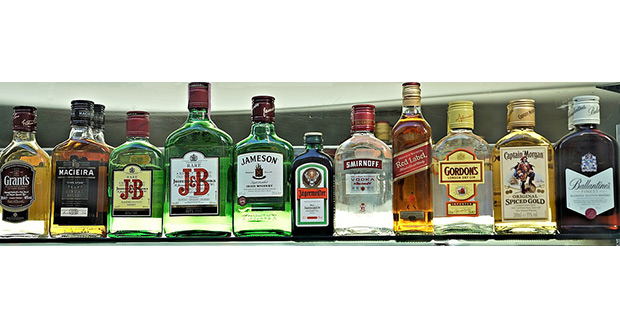 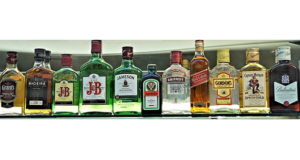 Spirits producers across the UK are gearing up to dramatically increase production over the next 12 months amid signs that the boom in UK spirits is set to continue, according to research conducted by a campaigning alliance launched this week.

A poll by Survation for the newly-established UK Spirits Alliance has found that 65 per cent of the nation’s distillers report increased sales of spirits since chancellor Philip Hammond froze duty in the 2018 Budget. The findings, which will provide cheer for Mr Hammond’s successor as they look to build on the success that has seen the number of distilleries in the UK double in the last five years, include:

However, the industry also used the survey to send a warning to the Government that any increase in excise duty on spirits in this year’s Budget would have a chilling effect on growth. One third of respondents warned that they could be forced to delay or cancel plans to increase production, expressing fears that increased duty could put the brakes on the industry. More than a quarter of respondents fear they would be forced to decrease the number of staff they employ.

A spokesperson for the UK Spirits Alliance said:

“This survey of spirits producers across the UK makes it clear – the Chancellor’s decision to freeze spirits duty in 2018 provided a boost for our industry, sparking growth that will deliver more money than expected for the Treasury. But distillers large and small fear that an increase this year would undo this good work, potentially putting a great British success story at risk. “The UK Spirits Alliance has been formed to speak with one voice when it sends a simple message from the spirits industry to the new Prime Minister – back growth, back jobs, back a UK success story. Support spirits by freezing duty for the length of this parliament, while reforming it to give the industry the security and confidence it needs.” The UK Spirits Alliance has been launched in response to the boom in our iconic national drinks – including whisky and gin – with new craft distilleries opening in every part of the UK, innovative new products responding to changing consumer demands, and a wider spirits ecosystem that supports premium mixers and the pubs, bars and restaurants at the heart of communities across the country. The new coalition – which brings together giants of the industry with many of the smaller and newer distilleries from across the country – is today writing to distilleries, producers, politicians and businesses inviting them to join the campaign.