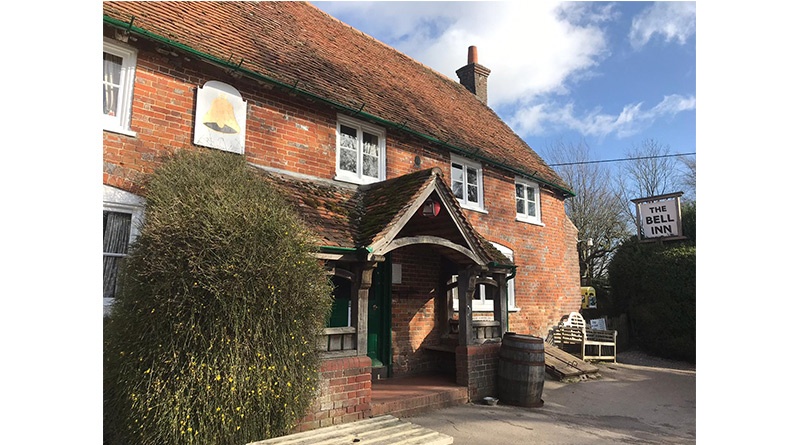 The Bell Inn, Aldworth, one of the recipients of the Golden Awards

The Campaign for Real Ale (CAMRA) has awarded 32 pubs across the country with Golden Awards, marking 50 years of the organisation’s campaigns.

As part of its anniversary celebrations throughout 2021, CAMRA is recognising people, groups of people or businesses that have made a significant contribution to CAMRA’s aims, helping us get to where we are today.

The successful cohort includes five pubs that have appeared in all 48 editions of the Good Beer Guide, the longest standing community-owned pub in the country, and the current Pub of the Year title holder. Nominations for the Golden Awards were made by CAMRA members and locals. Over 240 pubs submitted were whittled down to 32 awardees.

CAMRA’s Awards Director Gary Timmins said: “I am delighted to be honouring these pubs today with a CAMRA Golden Award. 2021 is our anniversary year, and we want to take this opportunity to celebrate the successes of these pubs as well as CAMRA’s achievements – we wouldn’t have got far without their support!

“This anniversary comes on the heels of an incredibly difficult time for the industry after a year of lockdowns and restrictions. I hope publicans, managers, bar staff and all involved will take this award as appreciation for all the hard work involved in running the pub, over the decades and especially now.

“These pubs have been chosen for their successes in standing the test of time; for being convivial, characterful and community-focused, and of course for consistently pouring great pints. I applaud them for their dedication, for being community stalwarts and campaigning heroes.”

The 32 Golden Awards recipients are:

The Golden Awards will be celebrating recipients in three different categories: ‘Pubs’, ‘Pints’, and ‘People’. The winners in the ‘Pints’ and ‘People’ categories will be announced later in the year. Local presentation events are in the process of being arranged, with each pub receiving a certificate of achievement.

CAMRA will be celebrating their 50th anniversary throughout 2021, with a host of activity including a new biography 50 Years of CAMRA, awards for campaigners, pubs and breweries, virtual festivals, and commemorative merchandise. Learn more on our 50th Anniversary page: https://camra.org.uk/50-years/