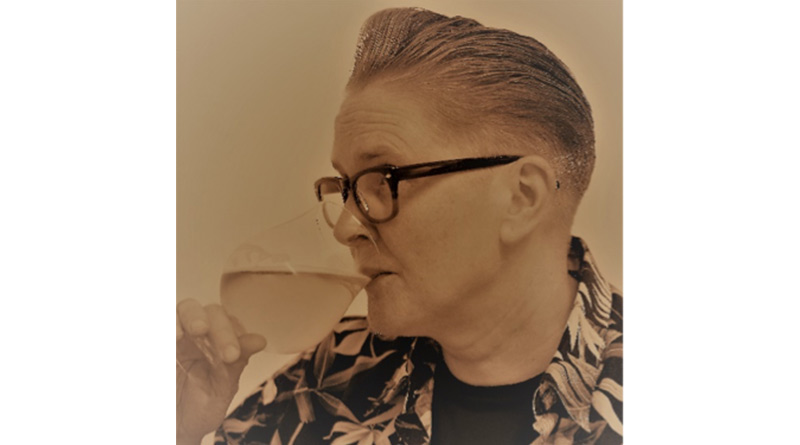 Award-winning podcaster and beer communicator Emma Inch will lead a discussion on the role of women in beer in CAMRA’s new virtual pub, the Red (On)Lion.

Taking place at 6pm on the 19th of May, ‘Alewives, Brewsters & Supertasters: Women & Beer’ will explore the role of women in beer as both brewers and drinkers and consider what the future holds for women in this male-dominated space.

The session follows hot on the heels of a Women & Beer feature that hit the airwaves on 12 May via the new CAMRA podcast Pubs. Pints. People. The episode explored the beer industry’s murky past with sexist advertisement and included interviews with Jane LeBlond, founder of Mothership Brewery and Annabel Smith, co-founder of Dea Latis to look at why only 20% of beer drinkers are female.

Emma Inch, who will be leading the session next week said: “Women are integral to beer, both historically and currently, and yet their role is often overlooked. It’s time to look at the reasons for this and how we can encourage more women into the industry and challenge the great gender divide.”