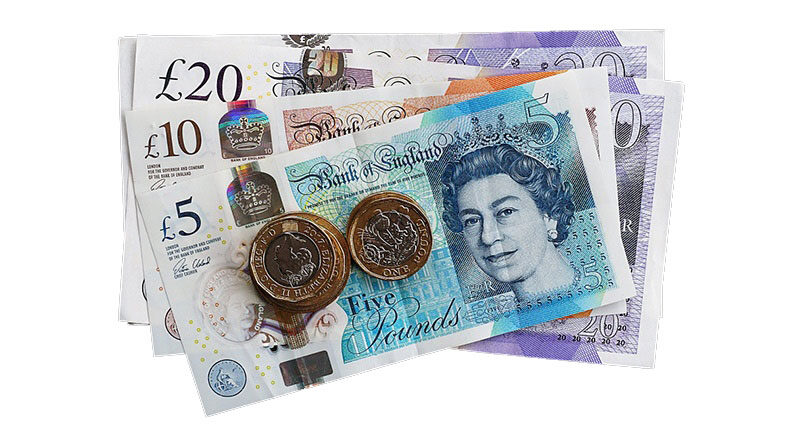 Brits have picked up a penchant for staycations in recent times with a whopping 76 per cent going on holiday in the UK in the last five years.

Over half of Brits are planning on a UK holiday this year, with the week commencing 25 July set to be the busiest week for UK staycations.

The new research by the Post Office found that four in 10 Brits planning to go on holiday this year admitted that the love of holidaying in the UK was their number one reason for taking a staycation.

The ease of not having to plan a trip aboard (35%) and supporting the UK economy (24%) also featured in the top three reasons.

In an increasingly digital world, cash is still king for British staycationers. The research showed that Brits carry twice as much cash with them whilst on holiday in the UK compared to their day to day lives, with over £50 on average lining the pockets of Brits when on holiday in the UK.

What’s more, the survey found that only 14% of Brits want to live in a cashless society and that 40% of those carrying cash do so as it helps them to budget and keep track of spending.

1. Buying ice cream on the beach
2. paying for car parking
3. Giving a tip
4. When at a cafe or restaurant
5. When at a small business that doesn’tt acceptcard payments

The new research also revealed the situations where holidaying Brits are most likely to use cash. Paying for ice cream scooped first place as the most common cash-spending occasion with parking and tipping at restaurants also shown to be common reasons for going card-less.

71 per cent of Brits planning on going on holiday in the UK this year plan to take out cash before leaving to go on holiday.

No cash for parking was shown to be the most common financial faux pas whilst one in five Brits (21%) have literally been caught short whilst on a UK trip, finding themselves without cash for public loos.

As staycation hot spots prepare for an influx of tourists this summer, with 11,500 branches across the UK, Post Office is the most convenient place to access cash for everyday holiday essentials.

Commenting on the research, Martin Kearsley, Banking Director at Post Office said:
“Our research has shown that in recent years the UK has become a top choice holiday destination for Brits. Hard earned holidays are a time for relaxing, not worrying about being caught out by not having enough cash. Whether you’re heading to the seaside, scenic countryside or a festival, no matter the staycation destination, Postmasters are on hand to help with any holiday cash essentials.

“Free cash withdrawals to the penny are available at all branches across the UK and small businesses benefitting from all that seasonal cash can pay it back in through any Post Office too.”

Results of the survey showed that we truly do like to be beside the seaside. Over half of Brits (52%) lining up a UK staycation this year will be grabbing their bucket and spade and heading to the coast. However, British staycationers are more likely to be caught out by not having cash at the seaside than at any other destination.