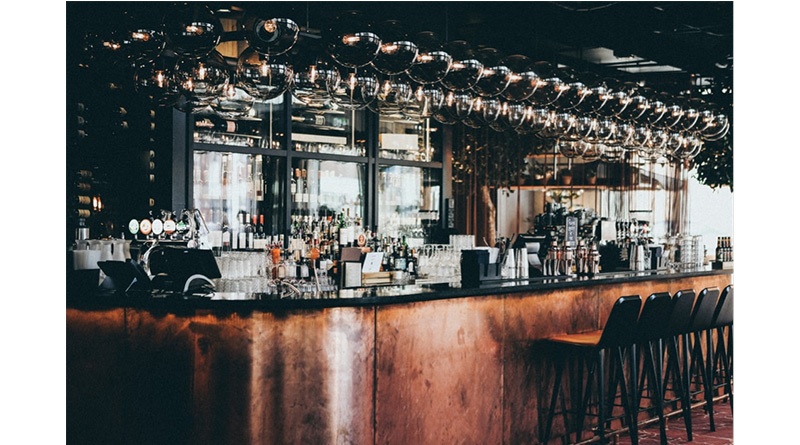 CGA’s One Pulse consumer survey carried out on Tuesday has found that most of the public will heed the Prime Minister’s advice and stop going out to pubs and restaurants.

But, it is a slender majority, and most younger adults say they will cut-down but not stop.

The snap poll of a representative sample of 500 consumers, between 18 and 65, found that:

However, the delivery sector appears to be in for a boost:

When asked about the decision taken by the Government to discourage social gatherings, only 14% cited it as “overly drastic and unnecessary at this stage”, with just under half (49%) suggesting that it “seems like the right course of action”. Over a third (34%) said that “more should be being done” and that the Government should advise people to avoid more venues.

“This is just a first snap-shot, and the results of a wider survey will be available this Friday,” said Peter Martin, vice president of CGA, the sector’s leading insight and data provider.

“For the hospitality sector itself, the results are both good and bad news. They show some people are still willing to go out, but not in anywhere enough numbers to sustain business. By not ordering pub and restaurant closures, operators have been left in limbo, without insurance cover if they close, but not enough trade to pay wages, without specific and major Government aid.