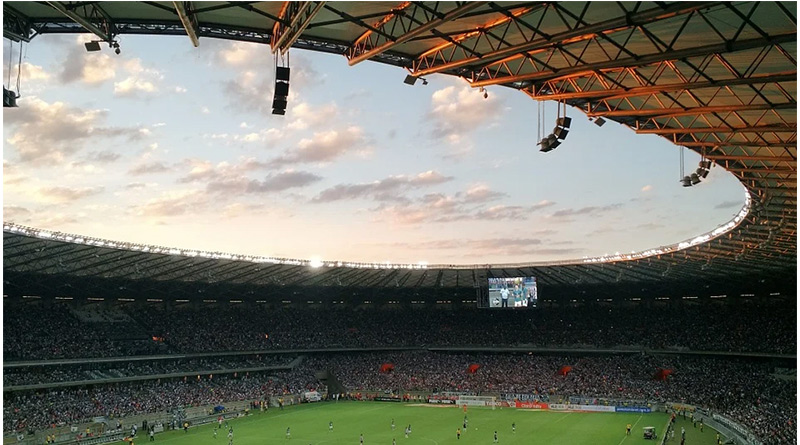 An estimated that England fans at Sunday’s England vs Italy Euro’s finals will throw more than 3.2 MILLION pints in the air, with the figure rising from 550,000 if there’s a similar result to Englands 4-0 win against Ukraine, and a 2-1 win against Denmark, according to Financial experts Raisin UK

More than 6.8 million pints of beer were predicted to be purchased during Wednesday’s match according to the British Beer and Pub Association (BBPA), with experts at Raisin UK estimating over 5% of that will be thrown in celebration or frustration –  so can we expect to see the same on Sunday?

With the average pint of beer costing £3.69 (and it London being £4.44), the overall value of the 350,000 pints thrown in the air comes to an eye-watering £1,291,500 or roughly 6 weeks’ worth of wages for England captain Harry Kane. If 3.2 million pints are bought on July 11th, this will increase to £11.8 million in spends, which equates to 59 weeks of pay for captain Harry Kane. Us Brits, collectively as a team, are predicted to spend this within a night. And with Boris Johnson extending pub opening times purely for the euro’s final, we can predict that there will be a lot of sore heads come Monday morning.

If the euro final were to have 35 million viewers, this would equate to a prediction of 3.7 million pints, totalling to £13.6 million in spends for the hospitality industry.

A push in the right direction for the hospitality industry?

With the past 16 months being chucked in the air, and having to go through its fair share of national and regional lockdowns – will this be the first time the hospitality industry in England has a huge push in spends? Although some pubs are still panicking about paying rents due to the final stages of lockdown not lifting until July 19th, could this be a big enough push to get these pubs through?

The research also highlights that on July 19th, QR codes and ordering at a table in pubs will no longer be a legal requirement in England, but pubs and restaurants have to decide whether or not the QR codes actually worked well in terms of saving time, fewer queues, and more purchases made because of a QR code.