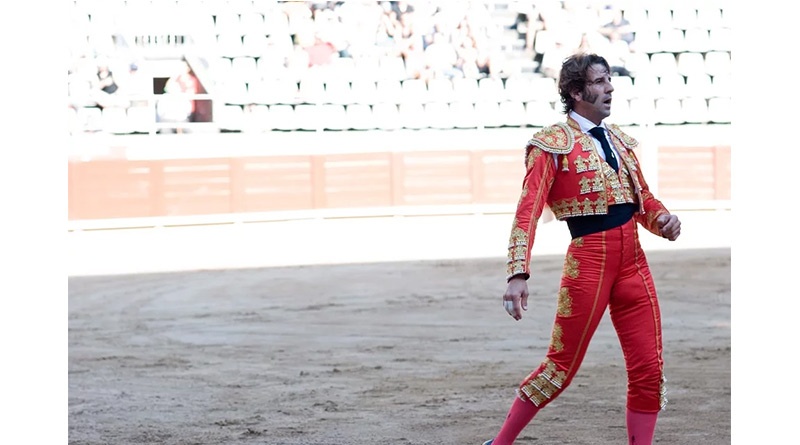 Following campaigning by PETA France, PETA US, and other animal protection groups, the Pernod Ricard group – which owns over 90 wine and spirits brands, including Absolut Vodka, Malibu, and Ballantine’s – has confirmed it’s ending its financial support of the Paul Ricard Union of Bullfighting Clubs. The union is the largest bullfighting organisation in the world and has 400 bullfighting clubs and 16,000 members throughout France.

“This cruel industry has been dealt a final blow by one of its leading financial supporters, showing that the days of bullfighting in France are numbered,” says PETA Director of International Programmes Mimi Bekhechi. “By ending its funding, Pernod Ricard is sending a strong message to its customers all over the world, who are opposed now more than ever to these bloody spectacles.”

Each year, thousands of bulls are barbarically slaughtered in bullrings around the world. Men taunt, exhaust, and stab each bull with a lance and several harpoon-like banderillas until he becomes weakened from blood loss. Then, the matador stabs the exhausted animal with a sword, and if the bull doesn’t die straight away, other weapons are used to cut his spinal cord. Many bulls are paralysed but still conscious as their ears or tail are cut off to be given to the matador as trophies.