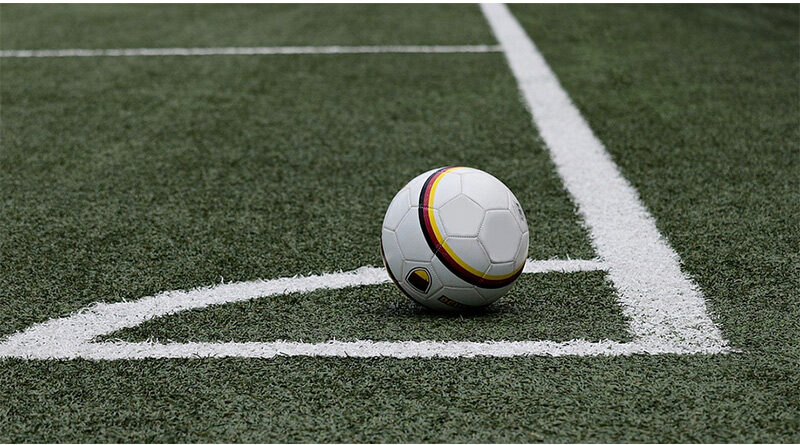 A new report by Greene King has revealed that 84% of Brits believe grassroots sports are beneficial to local communities.

The study, commissioned to support the new Proud To Pitch In funding scheme, revealed the top benefits of grassroots sport are meeting new people and getting Brits out of their home, according to 75% of respondents. Other important benefits included improving wellbeing (73%) and garnering a sense of community spirit (72%).

The new Proud To Pitch In scheme will see Greene King pledge £100,000 worth of grants in their first round of funding to local sports clubs before the end of January 2022, with additional funding to be made available in the New Year. Whether it’s the local football team, rugby club or netball squad – beneficiaries of the Proud To Pitch In fund will receive a grant up to £3,000 each.

To support the scheme, Greene King has teamed up with former rugby union player James Haskell, who joins as Proud To Pitch In’s first ambassador. James began his distinguished rugby career at Maidenhead Rugby club – so knows first-hand how local sports clubs can have a profound impact on the top of the sporting pyramid.

James Haskell, Proud To Pitch In ambassador said: “Local clubs are an essential part of the sporting landscape here in the UK. They’re the best place to spot future talent, and what’s more, they have a profound impact on mental and physical wellbeing in the local community.

“I’ve seen first-hand how many clubs are struggling with funding, especially following the challenges of COVID-19. The Proud To Pitch In Scheme is an incredible opportunity for clubs right across the UK to bring in the cash they need, with no strings attached.”

In assessing just how crucial grassroots sports are to the nation, Greene King discovered that 4 in 5 (81%) believe grassroots sports are one of the best ways to meet new people, with over a third (35%) of the UK having made six to 10 friends at a local sports club. On top of this, just under half (48%) of the nation say they would raise funds for their local club if they could.

Aside from benefits within the community, the research also revealed that huge 9 in 10 people (90%) believe grassroots sports has had a positive impact on their physical health, with just 1% stating it has been negative.

Unsurprisingly, football was named the UK’s most popular grassroots sport, with over half (53%) of those surveyed picking it as their favourite game. Swimming made a splash in second spot with 31%, followed by tennis (30%) rounding off the top three sports.

It’s clear community level sport has a huge impact on the highest level of the sporting pyramid. When questioned, just 5% of respondents said that grassroots clubs had no effect on high level professional sports.

What’s more, 71% of people believe grassroots sports are important for nurturing younger talent. 64% said it was key for helping to develop the sport, whilst 59% said increasing sporting awareness was another essential factor.

These findings reinforce the need for increased funding, with around quarter (25%) of Brits saying that a lack of proper equipment is the biggest area that needs improvement in local clubs.

Approximately 400 Greene King Local pubs and free trade sites are taking part in Proud to Pitch In, with 10p from every pint of Greene King IPA sold in participating sites providing the funds for the scheme.

Will Hemmings, Greene King Brewing and Brands Marketing Director said: “Here at Greene King, we know just how important local sport is to our communities, and how our pubs are so often the meeting place of choice for a post-match pint. We’re committed to doing everything we can to ensure grass roots sports can flourish not just for the physical benefits, but for the community spirit it delivers.

“Our Proud To Pitch In scheme isn’t a one off campaign, it’s a continuous pledge from Greene King to the thousands of clubs across the UK. We’re here to support you, right through 2022 and beyond to make sure community sport gets the backing it sorely needs, especially if your local team has struggled to secure funds in recent months.”

To support Proud To Pitch In, simply head to one of the participating sites, a full list of which can be found here,