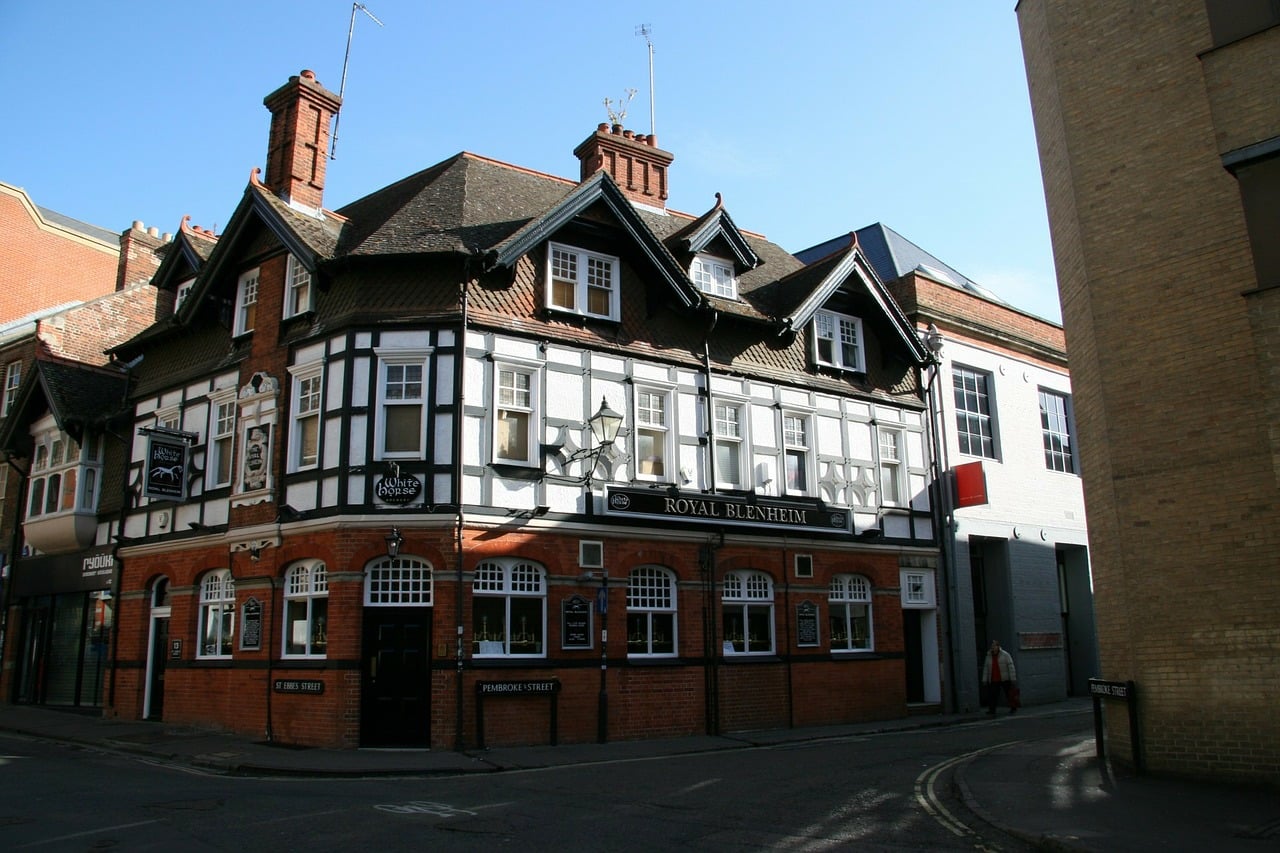 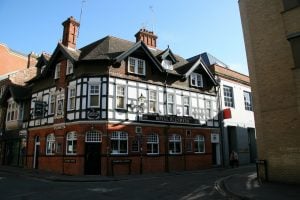 Heineken UK is proposing to sell a package of 150 pubs with a value of around £60m.

The brewer bought approximately 2,000 Punch Taverns two years ago, prompting a competition probe before approval of that £300m deal.

The group said at the time that it would sell pubs in around 30 areas around the UK to ease concerns the merger could lead to reduced competition and consumer choice in some places.

A spokesman for its Star Pubs and Bars said: “We are in the process of marketing a small number of pubs for sale.

“We have consistently said that we regularly review our estate, and with the growth of any pub estate there is also ongoing optimisation which includes some disposals.”

Ben Wilkinson, Campaing for Real Ale (CAMRA) national director, said: “Having decided to dispose of these pubs, we welcome Heineken’s responsible decision to market them as going concerns and seek a different pub operator to take them on.

“Most important though will be the intention of the purchaser, and local communities deserve rapid assurances from any new operator that they are committed to the future of these pubs rather than asset stripping.

“It’s essential that these pubs, many of which are at the heart of their local area, are given a fair chance to thrive under new ownership.”