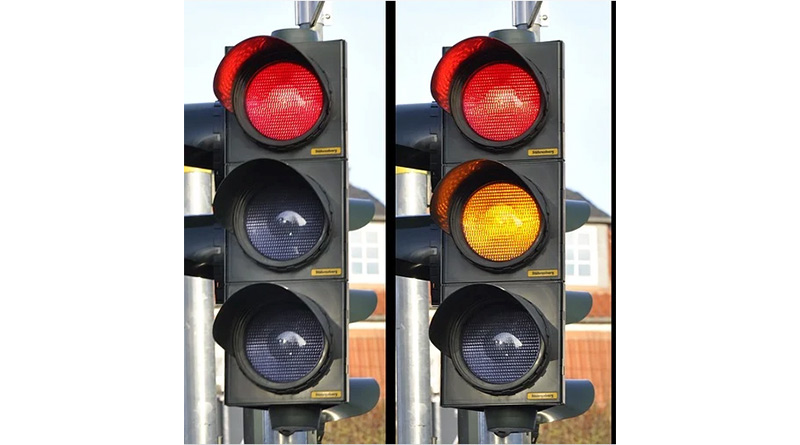 The viability of Scotland’s crisis-hit hospitality industry and thousands of jobs therein could be significantly safeguarded by relatively minor changes to restrictions policy, according to a new economic impact study.

An independent study by Biggar Economics found that adjusting opening hours by around two and a half hours and allowing alcohol to be served under strictly controlled conditions would increase hospitality business turnover from £419m to £1.1bn; increasing the number of jobs supported from the current 28,300 to 60,800; and securing the viability of 1,816 businesses.

UKHospitality Scotland (UKH Scotland), the Scottish Beer & Pub Association (SBPA) and the Scottish Licensed Trade Association (SLTA) are calling for the Scottish Government to urgently implement the changes to save businesses and jobs, adding that changes would also turn a £261m fiscal cost of subsidy into a £63m positive tax contribution. In contrast, returning to the previous restrictions would cost thousands of jobs, at a cost of £347 million.

CEO of the Scottish Beer & Pub Association, Emma McClarkin said: “Public health remains the paramount concern and hospitality businesses have proven they can operate safely with comprehensive COVID-19 measures in place. This economic impact study shows that relatively minor changes to opening hours and allowing businesses to serve alcohol responsibly, would transform the commercial viability of the sector.”

Managing Director of the Scottish Licensed Trade Association, Colin Wilkinson said: “This would create a more sustainable environment for hospitality businesses beyond Christmas and ensure more of them survive the winter, continue to create jobs and play the positive role as part of the fabric of communities the length and breadth of Scotland.”

Executive Director of UKHospitality Scotland, Wille MacLeod said: “The restrictions, as currently in place, have a disproportionate impact on the hospitality sector and is costing the Scottish economy millions of pounds. A relaxation, as has been suggested by the industry would give our sector a transformative boost and help support business in the crucial recover period.”

The study, which was commissioned by Diageo on behalf of the hospitality sector, revealed the enormous economic cost the current restrictions policy is having on the hospitality sector, reducing annualized turnover from £2bn pre-COVID to just £276m under the restrictions that were in place in November, with the number of jobs supported collapsing from 83,400 to 19,100.

In 2019, prior to the global pandemic, Scotland’s hospitality industry contributed £1.8 billion Gross Value Added (GVA, a measure of economic output) to Scotland’s economy. The sector also supported 83,400 jobs and was associated with £812 million in tax revenues.

The report highlights that restrictions on the hospitality sector, as based on the levels in place across Scotland from 11th December, supported £419 million in turnover and 28,300 jobs; however, it represents a fiscal cost of £261 million.

The Scottish Government’s previous restrictions, which ended on 11th December, supported £276 million in and 19,100 jobs and represented a fiscal cost of £347 million.

“This study highlights the severe negative economic impact that COVID-19 restrictions have had on the hospitality sector, the businesses and people who work in the sector itself, and the businesses and employees in the supply chain.

“It also demonstrates that scenarios which allow for extended trading, whilst maintaining appropriate safety restrictions, can place the hospitality sector and the wider food and drink supply chain in a much stronger position.

“Minor adjustments to the restrictions could get thousands of people back to work and allow the sector to generate turnover, and contribute significantly to the public finances in 2021.”