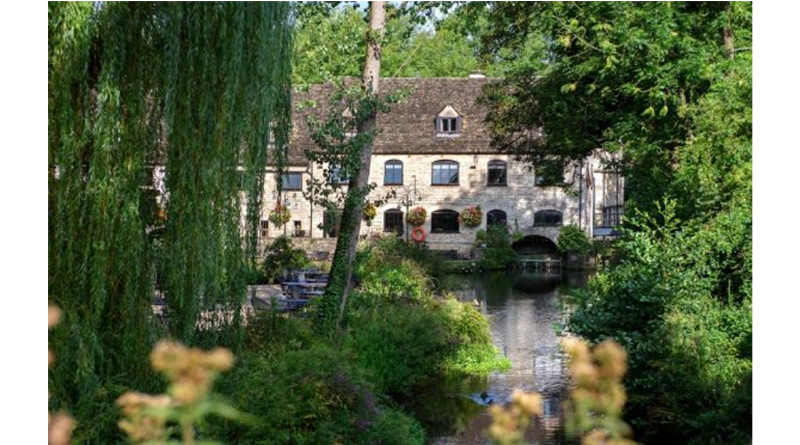 All 125 of its pubs, restaurants and inns were forced to close three times during the year due to lockdowns, four months in total, and operate under trading restrictions while open. As a result the company reported a pre-tax loss of £221,000 for 2020, the first reported loss since JT Davies bought Brakspear in 2007. In comparison the profit before tax in 2019 was £6.38m, a decline of 103%.

Chief executive Tom Davies said the impact of the pandemic was “still being felt”, although sales had bounced back, and despite being “optimistic” about the year ahead, he anticipated facing challenges for many months to come, including staff shortages, price rises, supply chain and logistical issues.

He added: “Our government now seem determined to risk the hospitality industry’s recovery with an anti-immigration policy towards hospitality staff and others. My understanding of Brexit was that controlled immigration that supports our economic growth would remain. Current policy risks halting the UK’s recovery when VAT and business rates are returning to pre-pandemic levels. Taxes are rising with National Insurance and corporation tax leading the way, whilst energy prices are at an all-time high.

“The government expect us to increase productivity which is extremely difficult in our service-based people-led industry. Wage inflation will inevitably lead to price increases which will hit customers’ pockets.”

In March 2020, the group bought the Egypt Mill in Nailsworth, Gloucestershire (pictured); while the Crown at Nuffield, Rose & Crown in Henley, the Lamb in Crawley near Witney and the Black Boys in Hurley were all sold, with sale proceeds to be put towards acquisitions for both its tenanted and fledging managed business.