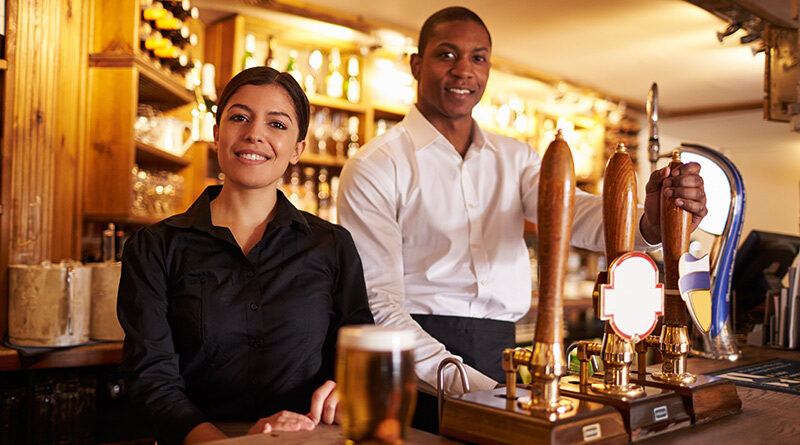 With a recent survey showing hospitality job vacancies are at almost three times the national average, industry bodies have written to the Secretary of State for Work and Pensions outlining the severity of the recruitment crisis, urging him to publicly support the steps being taken to address it and to implement policies to alleviate recruitment pressures.

In a joint letter to Mel Stride MP, UKHospitality, the British Beer and Pub Association (BBPA), British Institute of Innkeeping (BII), the Institute of Hospitality and charity Springboard, have called on the Minister to support a new industry-wide recruitment campaign, after a survey of hospitality businesses showed the current vacancy rate stands at 11% compared to UK average of 4%, a problem costing the industry £22bn a year.

Outlining the difficulties businesses are having in recruiting, the letter points to the newly-launched Hospitality Rising campaign, which aims to change the perception of what it’s like to work in pubs, bars, restaurants and hotels and encourage more people to take up fast-progressing and fulfilling careers in hospitality.

Now, building on the backing of businesses from across the entire breadth of hospitality from national coffee shop and pub businesses to hotel chains and service stations, the letter has urged the Secretary of State to recognise the severity of the current crisis, to publicly endorse the campaign and ensure careers in hospitality are on the radar of young people and school leavers deciding their next steps.

In a joint statement, the organisations said:

“The recruitment crisis currently facing pubs, restaurants, hotels, cafes and bars across the UK is causing an existential threat to our industry. This is not a problem facing just one type of venue or hospitality business, it is a universal issue, and it is critical because brilliant, passionate people are the lifeblood of hospitality.

“Since the pandemic, vacancies in our sector have rocketed, with many businesses now struggling to recruit the staff needed to simply keep trading day to day. Couple this with the current extreme cost of doing business and you have a perfect storm which will force many businesses to close for good without urgent intervention.

“Our industry is one of only a few that supports livelihoods and contributes to local economies in every single part of the UK, but we are being held back. We are already collaborating as a sector to demonstrate the dynamism of our businesses and the opportunity careers in hospitality offer, but we need the Government to help unlock our potential by ensuring there is a sustained talent pool available to support our businesses for the long term as well.”

As well as urging support for the campaign, the groups have also previously called on the Government to take action to help resolve the crisis by providing greater flexibility in the apprenticeship levy and increasing the number of youth mobility visas that are available to allow more people with the right skills to come to the UK.