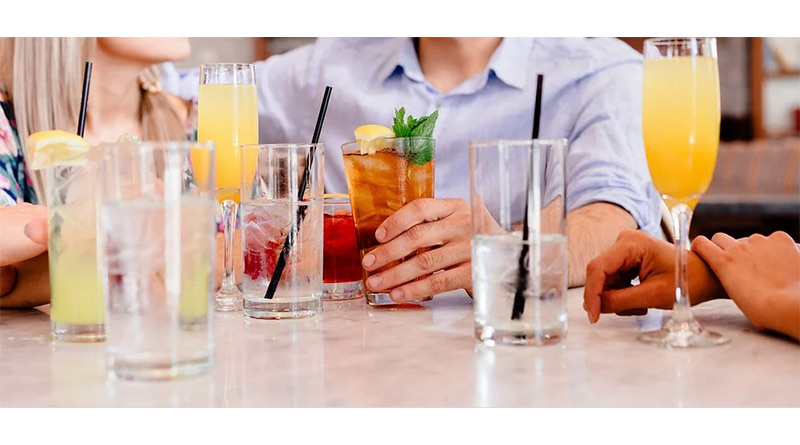 The government is to review but “won’t be scrapping entirely” plans to pilot larger audiences in venues later this month and its intention to return audiences to conferences stadiums and exhibitions from 1 October.

The prime minister outlined plans to restore life to as “normal as possible”, which included testing on a mass scale and would see those testing negative allowed more flexibility.

“We must revise plans to pilot larger audiences in venues later this month and review our intention to return audiences to stadiums and conference and exhibition centres from 1 October,” said the prime minister. “That does not mean we are going to scrap the programme entirely; we just have to review it”.

The PM said the government’s plan was based on mass testing – up to 500,000 a day – and those testing negative would be allowed to behave in a more normal way.

The prime minister went on to outline more details about the plan of mass-testing of large audiences, which he revealed would take place in October in both indoor and outdoor settings.

“Theatres and sports venues could test an audience and let in anyone with a negative result. The same would apply to workplaces,” the prime minister said. “We are going to pilot this approach in Salford from next month with audiences in indoor and outdoor venues and then we hope to go nationwide.”

The prime minister also introduced the ‘Rule of Six’, in which people in England may no longer gather socially in groups of more than six in each other’s’ homes or in pubs.

Posting on Twitter, culture secretary Oliver Dowden said: “we are reviewing the list of proposed sports pilots ahead of 1 Oct, in light of the increased number of cases. Details of changes will be announced shortly.

“We are keeping under review further easements proposed from 1 Oct but no changes have been announced today – and we continue to plan for the best.”

It was confirmed that venues may hold more than six people on the whole, provided individual groups within that venue did not go beyond six. F

Venues failing to comply will be fined, and it will now be a legal requirement to collect data for track and trace purposes.