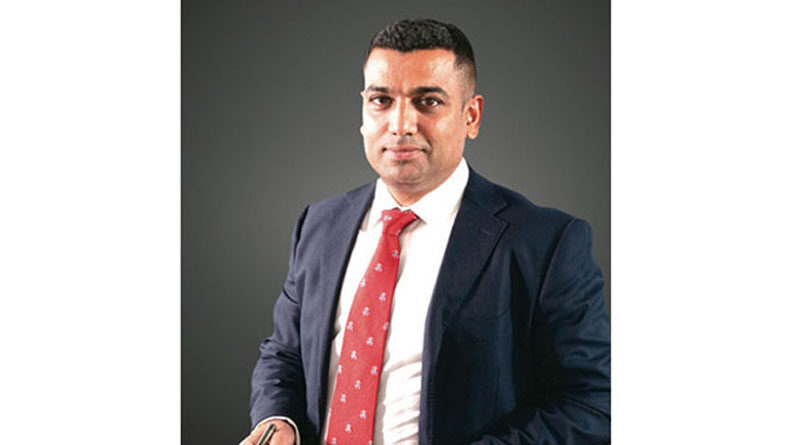 While the UK is struggling with a 40-year record high inflation, workers returning to offices after a long stint of work from home (WFH) are facing ‘Lunchflation’, a trend or situation where the lunch item prices rise faster than the average cost across all other items.

If prices of everything were moving up, it was sure to impact the midday meals of office goers. The employees who returned to the offices after almost two years are up for a rude shock as they were greeted by much higher prices for just about everything, whether it be a salad bowl, wrap, or sandwiches.

The latest survey carried out by Square, the globally renowned financial services and digital payments and hardware solution provider for businesses of all sizes, has revealed that the favourite lunchtime items of the Brits like Soups have seen a price rise of 36 per cent as of 1 March 2022, when compared to last year. Similarly, Salad prices were up by 34 per cent, closely followed by burgers that have seen an increase of 28 per cent year over year. Also, wraps prices are up 21 per cent, while sandwiches have increased by 20 per cent year over year.

Can hospitality be blamed for the rise?

The inflationary situation in the country has deteriorated further. The continued rise in the cost of living has severely impacted consumer confidence leading to a sharp drop in consumer spending. It’s the price of food that has gone up steeply since last year, and its knock-on effect has started emerging in hospitality as well. As per the Square survey, the increased costs for restaurants resulted in a rise in the lunch prices, as the wages of employees have seen a hike, and at the same time, the ingredients have become more expensive.

Price rise is a compulsion for hospitality

In hospitality, if we talk particularly about the restaurants, they have been among the hardest-hit businesses due to the pandemic, with many facing no business for a prolonged period of time, and when the restrictions were eased, they are once again facing rising costs across all spheres of their business due to labour shortages, energy costs, and supply chain constraints.

The consumer price index (CPI) inflation in the UK surged to 9 per cent in April, its 40-year high, with a major contribution coming from rising gas and electricity prices. Hospitality carries a proportionately larger weighting in the CPI, and even a simple double-digit price hike by them would mean around 1.6- 1.7percentage points rise in overall CPI. Hence, the impact of this rise could easily be seen on the wider economic recovery at a time when confidence remains low. Office goers are feeling the pinch of price rise, whether it be commuting, daycare, or eating at the office. Organisations and the government will have to come up with some action plans as the Lunchflation is a knock-on effect of the overall rise in inflation.