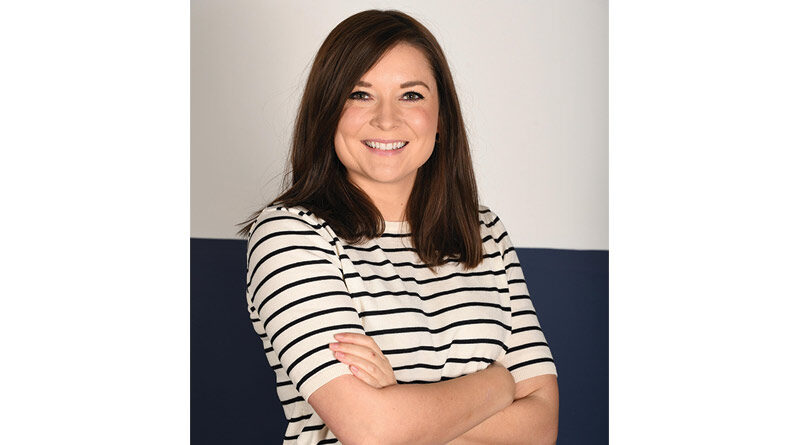 The hospitality sector is advised that embracing corporate social responsibility (CSR) is good for business.

However, many companies wonder how it will benefit them – apart from generating a feelgood factor. Not an unfair question.

The cost of being charitable can soon add up. There is for example, the time it takes dealing with requests received from charitable organisations asking for support either in cash or kind.

We’re in tough economic times, with spiraling inflation including the recent announcement that food prices have soared by a record 10.6 percent – a vivid indication of the current cost of living squeeze. For an industry that has had a tough time in the last few years, the bottom line is ever more important.

Equally, in the current fiscal climate, charities are facing unprecedented pressures with rising running costs, falling public donations and inflation eroding the value of grants and contracts — while at the same time demand for their services is soaring.

For businesses, such as hotels, restaurants and other hospitality venues, there needs to be more to supporting good causes than creating a warm fuzzy feeling.

There is evidence available that demonstrates multiple benefits and a real return on investment can be possible when it comes to donating to charity events. But many businesses neither have the time, ability or inclination to do this.

Charity Escapes was established to both help good causes maximise fundraising opportunities and to make CSR easier and more measurable for hospitality businesses.

We match-make hospitality businesses, of all-sizes, willing to donate prizes, such as a hotel stay, afternoon tea, or cocktail making master class, with charities that are organising fundraising events.

Venues find that outsourcing part of their CSR work to Charity Escapes is advantageous on several levels.

Not only does it boost the reputation of the hospitality business, but Charity Escapes also takes care of all of the admin, which can be onerous and time-consuming if dealt with in-house.

Any approaches by a charity to a hotel or hospitality venue can be quickly and easily redirected to Charity Escapes for it to handle. It means that a charity never has to be turned down, and we can match donations to a charity which best represents the brand of the doner.

Outsourcing CSR to Charity Escapes also involves the businesses receiving hard evidence from us as to how worthwhile supporting good causes is.
This includes collating publicity reports – charities are asked to post on social media about the donation – and report back on how much money was raised. Businesses see the value of their donation in black and white.

Since being established by entrepreneur and philanthropist Jeremy Middleton, Charity Escapes is proud to have helped third sector organisations to raise more than £750,000.

The interest in Charity Escapes’ services continues to grow; the number of charities wanting to work with us is rocketing. This is reflected by the fact we have seen enquiries more than double in the last year.

This includes an unparalleled number of requests coming in through our website www.charityescapes.com

During these unprecedented times, charities have an even more important role to play in society when things get tough with many existing to fill gaps left by Government.

We are confident that with the help of the hospitality sector, even in the current challenging times, we can continue to help charitable organisations make a difference.