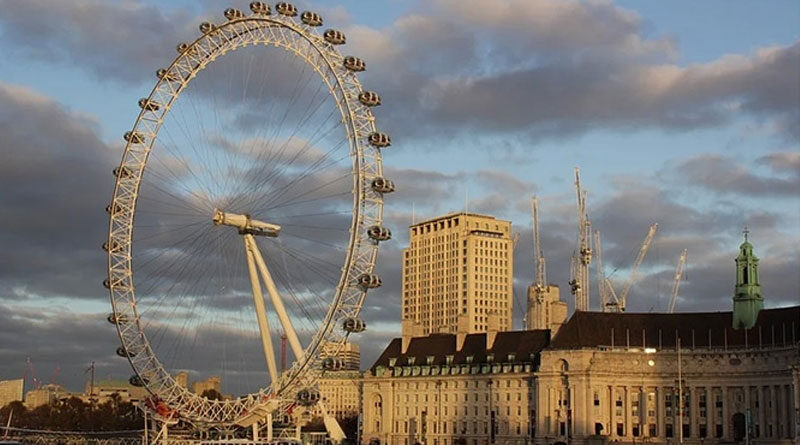 The forecast from the World Travel & Tourism Council (WTTC), shows an average of 70,000 new jobs will be created every year for the next 10 years.

According to the report, the UK’s Travel & Tourism’s contribution to GDP is forecasted to grow at an average rate of 3% annually between 2022-2032.

This is nearly twice the 1.7% growth rate of the overall economy and is set to reach more than £286 billion (10.1% of the total economy).

However, over this period, employment in the sector is set to grow by only 0.5%, to reach just over four million jobs.

Julia Simpson, WTTC President & CEO, said: “Over the long term the future looks bright for the revival of the UK Travel & Tourism sector, but in the short term, international visitor spend is so low it is hampering the country’s economic recovery.

“After two years of economic damage to the sector, the UK government continues to take this sector for granted. There has been no focus or understanding of how critical Travel & Tourism is to the UK economy.

“Smart countries are investing overseas to get visitors back. Travel & Tourism can contribute 10% to the economy and yet it is not even discussed at senior levels. The UK will lose out to other European destinations if this isn’t addressed urgently.”

In 2019 when Travel & Tourism was at its peak, international visitor spending in the UK reached a significant £36.4 billion. However last year, as the UK continued to struggle to attract visitors to its shores, the total spend was just £3.9 billion.

The latest EIR report also reveals that 2021 saw the slow beginning of the recovery for the UK’s Travel & Tourism sector.

Last year, its contribution to GDP climbed 40.3% year on year, to reach more than £131 billion, still significantly below 2019 levels.

The sector’s modest recovery was unlined by the creation of less than 16,000 new Travel & Tourism jobs, to reach 4.11 million, which is still some 170,000 jobs fewer than before the pandemic

The sector’s contribution to the economy could have been higher if it weren’t for the impact of the Omicron variant, which led to the recovery faltering around the world, with many countries reinstating travel restrictions.