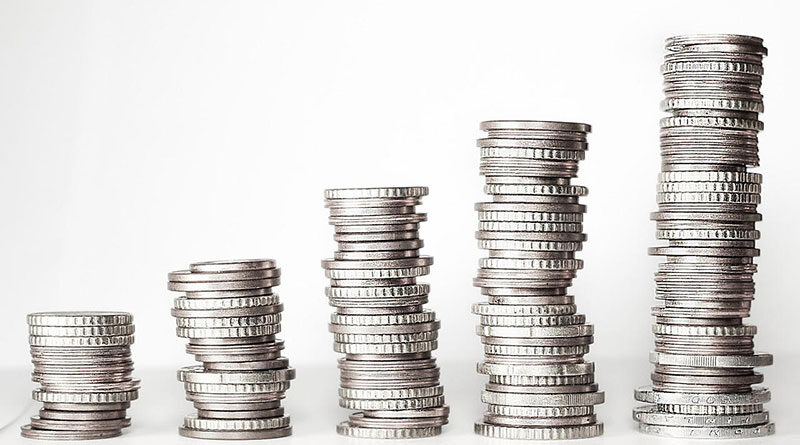 Two of the UK’s largest pub groups have warned that customers may have to pay more for meals and see fewer discounts as they struggle to absorb rising costs.

The pub and restaurant group Mitchells & Butlers, which runs pub chains including O’Neill’s and restaurant brands such as Harvester, said it was facing a challenging trading environment, while Marston’s pubco said it was working to ease inflationary rises through a combination of cost-cutting and “pricing strategies”.

Mitchells & Butlers, which has 1,600 UK outlets and also runs chains including All Bar One and Toby Carvery, projected that its costs for the full year would be about 11.5% higher than in 2019, lifting its cost base above £2bn from £1.8bn previously. It predicted its costs could rise by another 6% next year, depending on the volatility in energy markets.

Urban added that the company had already increased some of its prices by about 3% in April, but had chosen not to introduce “blanket price rises”.

“We tend to be a little bit more sophisticated than that; we try to protect entry dishes and entry products and we try to put more premium offers on to allow people to ladder up through the menu if they want to. And by doing that, you can drive spend,” Urban said.

Marston’s, which runs about 1,500 pubs, said it had reduced the numbers of dishes and menus available in its pubs, and is also phasing out its cheapest two-for-one food offer.

Despite this, Marston’s warned that higher costs would “inevitably” have an impact on its full-year earnings. “We are navigating our way through cost increases,” said Marston’s chief executive, Andrew Andrea. “The pub remains the home of affordable socialising and has continually proven its resilience in previous times of economic challenge.”

Both Mitchells & Butlers and Marston’s said they had not yet noticed their customers cutting back on spending or visiting less frequently, as the cost of living crisis begins to bite. “I wouldn’t be able to point to any change in behaviour at the moment,” said Urban.

“In previous recessions, this sector has proved to be fairly resilient as people tend to protect their social lives, and it is more luxury goods that tend to go by the wayside. But it is early days and we are very conscious that utility bills are probably now hitting.”