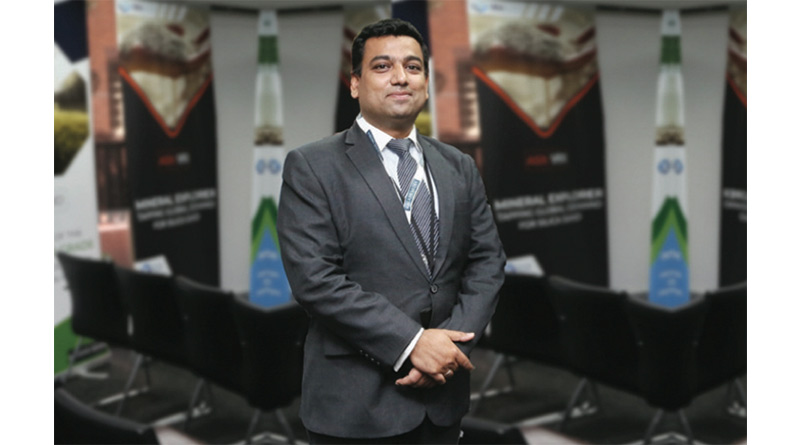 The coronavirus outbreak has opened a Pandora’s box of problems, mostly economic, following months of financial uncertainty in most countries in the world.The United Kingdom is no exception.There has been a crippling effect on businesses across sectors. Industries such as transport, retail, education, manufacturing, health and beauty and tourism have been badly hit, and numbers might take years to recover.

The hospitality sector, which is one of the key sectors in the UK, has been struggling since the COVID-19 outbreak.According to data given by the UK hospitality trade association, sales in the sector have declined by almost 87% in the second quarter owing to the nationwide lockdown and uncertain times.

But the bad news is not just limited to the pandemic and economic downslide.The hospitality sector has seen a downfall since the UK’s exit from the EU.The hospitality, especially the food and leisure, sector is susceptible to Brexit, and its outcome depends on consumer spending and the business environment.There has been a concern among many in the UK that the hospitality and tourism industry, which is the fourth largest in the country, would change forever.

As the whole world waits for the Brexit deal, there will be a lot to see how the struggling hospitality sector takes on new challenges.

The hospitality sector, which has hotels, restaurants, leisure and entertainment businesses under it, employs a huge number of workers. A 2018 estimate says that the hospitality industry attracts over 400,000 workers.

In pre-Brexit times, of the total workforce, 15 percent were EU migrants. It was higher in cities, like in London, it was nearly 40 percent, who mostly worked on casual zero-hour contracts.They were mainly attendants (around 75 percent) and chefs (25 percent, according to KPMG estimates).All of them were free to enter the UK without a work permit or visa. Post-Brexit, this scenario is going to change.

Being a labour-intensive sector, the UK hospitality industry majorly relies on migrants as they are easily available across the country. Post- Brexit, Britain will face difficulty in finding low-skilled workers.

Getting a workforce in the future will mean an increase in the payroll costs as the sector will have to look within the country, where the labour costs will certainly be higher.Though many hospitality organizations have taken steps to retain their staff, there will be some road- blocks in getting replacements for the lowest-paid roles.

If the UK and the EU end up without a trade deal, the terms will be reverted to the commitments laid by the World Trade Organisation.The imposition of taxes would impact the price of supplies (such as food) imported into the UK. Similarly, restaurants and pubs will face a hard time getting workers like earlier.

Other major issues, according to a report by British Hospitality Association (BHA), would include changes in VAT legislation and procedures, dividend taxation, data protection legislation, employment legislation, work contracts and changes in UK legislation through the EU Withdrawal Act; and other draft Brexit legislations.

The report added that in Britain’s rural areas where transport is limit- ed, it would be very difficult to find workers who can work in those countryside bars and pubs. For instance, Chestnut Group, which runs bars in rural Suffolk and Cambridgeshire, has already geared up to ensure there is a sufficient workforce.

Similarly, Britain’s curry restaurants, which contribute nearly £4 billion to the country’s economy and have around 100,000 workers, may also struggle to find the right staff. In fact, the KPMG report highlighted that Britain needs at least 62,000 EU workers annually to run the activities in the hospitality sector.

If there is a no trade deal, some costs will surely go up. Like an increase in import, cost will significantly affect all UK hospitality companies, as imports for most full-service restaurant operators account for almost 39 percent of their total revenue.

In a no-deal situation, operators will have to spend millions of pounds on new customer demands and will also mean delays. Other challenges would be the procurement of furniture, fixtures and equipment as most manufacturing takes place in Europe.

Surely, many things are going to see a paradigm shift post-Brexit in terms of businesses, policies and regulations across industries. Brexit will see a large population shifting their base from Britain to European countries, which could result in the reduction of the number of customers visiting bars across the UK.This would impact the revenue cycle of restaurants and pubs.

But everything is not lost in the transition. Despite all the anxiety and short-term challenges, the UK will remain open for business. Economic uncertainty is due to the coronavirus scare; however, the UK hospitality and leisure industry may present opportunities for investors, particularly from overseas.

Looking ahead, Brexit will leave a room for the UK’s restaurants, pubs, and bars owners to devise a business strategy to thrive and stay relevant especially at a time when the pandemic has gulped down the global economies. Perhaps, we must wait and watch to see what lies in store.