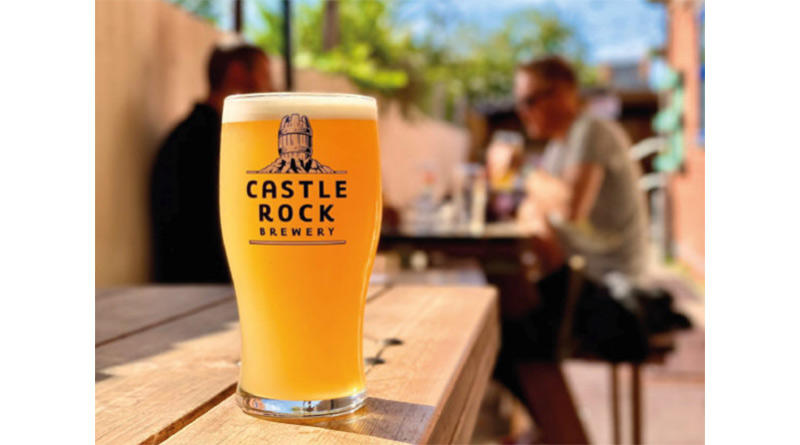 Nottingham-based brewery and pub operator Castle Rock has written to Chancellor Rishi Sunak calling for “urgent action” to support pubs and bars the city, or face the likelihood of thousands of jobs being lost.

Managing director Colin Wilde says his company, and others in the city are “on the verge of breakdown” and is pleading with the Chancellor to provide financial support to cover revenue that has been lost since the Covid-19 pandemic started.

The letter calls on the Government to re-introduce the original furlough scheme, whereby 80% of staff wages were covered, for a further six months. The letter also asks for the removal of employers’ National Insurance Payments and a VAT rate on beer that means his company pays the same in cash terms as a supermarket..

Nottingham is currently placed in tier two, and not eligible to the the potential financial assistance available to businesses in tier three.

The letter states: “Our own revenues across 22 pubs and a brewery are 50% down, but our costs have gone up. Rent and loan interests still need to be met, and the expense of being covid-compliant is extensive. Castle Rock has been a successful business since 1977 but that is now changing.”

“It is not unrealistic to ask for continued help that will see visible businesses like us through the next stage of the pandemic, which will, in turn, secure our considerable contributions to the economy in the future.”

“As a pub group and brewery, operating for nearly 45 years in Nottinghamshire, we are on the verge of breakdown. The entire supply chain is impacted by every unfair restriction placed on pubs, with businesses operating in an array of industries taking a resulting hit, from food suppliers to electricians, to marketing professionals, to breweries like ourselves. The list is long and devastating.” Wilde has made ten members of staff redundant and reduced his own wages in March in a bid to help the company and retain jobs.”