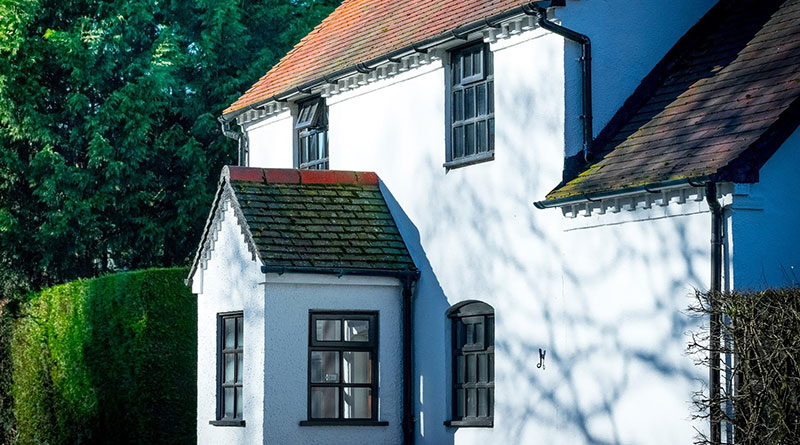 Local and central government in England and Wales is still losing out on millions of pounds of council tax income this year because the Government’s business rates system is still giving many holiday home and second homeowners the opportunity to avoid paying the tax, provided they make their properties available to rent.

Colliers estimate the total loss to government from business rates relief for holiday lets in England and Wales alone is now around £150 million a year (2022/2023) – a significant sum that could certainly help bridge the gap in local government finances.

The Government has taken some steps towards closing the loophole and from April 2023 a property can only qualify for business rates if it is made available for 140 days a year and actually let out for short periods totalling at least 70 days. But even under these rules, a second homeowner who let out their property for 10 weeks of the year would still be able to pay no tax.

In the meantime Colliers has analysed the rating lists for the South West of England (Cornwall, Devon, Somerset and Dorset) where 11,576 new properties, claiming 100% business rates relief have entered the list in the last five years- more than double the number claiming at the start of the 2017 Rating List. The South West now has 22,841 holiday let properties in the rating list that are eligible for 100% business rates relief and so don’t pay the tax. Colliers has estimated that if these properties at least paid council tax, the local councils would benefit by £48 million of income. The issue is most acute in Cornwall where 11,453 properties do not pay either business rates or council tax, due to virtue of being holiday lets. Colliers estimate that if these properties paid council tax, around £24 million of extra income would be raised every year in Cornwall alone.

John Webber, Head of Business Rates at Colliers is concerned that latest announcements in the Queen’s Speech could make matters worse. The government has proposed that under new rules, English local authorities will gain ‘discretionary powers’ to levy a premium of up to 100 per cent on council tax bills for second homes that are furnished but not occupied as a sole or main residence.

As Webber comments, “ Although this measure is supposed to create extra funding that could be used to help local services and ensure council tax is kept low for local residents, in reality it will mean more second home owners in England will have an incentive to flip these second homes into “ businesses” to avoid paying a double council tax. It certainly won’t deter the practice.”

In Wales, the Welsh government announced that the maximum council tax hike on second homes is set to be raised to an enormous 300% in an attempt to cool the housing market. But again, as Webber warns, this could lead to more “flipping” into the business rates list and reduce local authority ability to collect funds.

All the above is despite the boom in house prices in recent years, particularly the South West, highly impacted by second homeowners. House prices in Cornwall alone have risen 49% in the last four years.

Webber continued, “It is astonishing that little has been done by the government in the last five years to reform the system -particularly in England. This is especially extraordinary given the pressure on local authority finances, and the subsequent need for central government to fill any gaps.

“The local tax burden remains weighed onto residents or other types of businesses that are struggling to pay their council tax bills, which have risen substantially in this last year. Meanwhile agents selling properties in popular domestic holiday areas positively advertise the rates savings advantages, which has probably contributed to the further rise in house prices.”

“We want to make it clear we don’t blame the homeowners that take advantage of this tax break through making their properties available to let- this could be considered sensible tax planning. However, we do blame the government for over-seeing this mess which inevitably has led to friction in many coastal resorts. Most second homeowners would accept the need to pay the minimum of council tax and neither need nor expect this windfall at a time when public services are under enormous pressure “

“The fact that this trend of flipping from the council tax to the business rates list has grown every year is also a real cause of concern. Last year we estimated the loss of income to government was £110 million – this year it has risen to over £150 million and such loss of council tax every year has led to the government increasingly needing to bail out local authorities. We’ll see what impact the government’s proposals have following 2023 – but this system does need radical reform and quickly.”