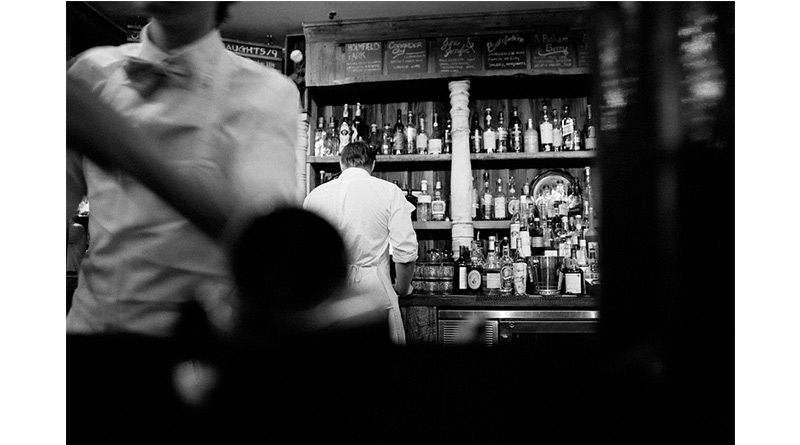 Over 300,000 people working for almost 9,000 real Living Wage Employers throughout the country are set for a vital pay boost as the new Living Wage rates rise to £9.90 across the UK (40p increase), and £11.05 in London (20p increase), supporting workers and families. The Living Wage rates are the only rates independently calculated based on what people need to live on.

Unlike the Government minimum wage (‘National Living Wage’ for over 23s – £8.91 rising to £9.50 in April) the real Living Wage is the only wage rate independently calculated based on rising living costs – including fuel, energy, rent and food.

A full-time worker earning the new, real Living Wage would earn £1,930 a year more than a worker earning the current government minimum (NLW). For a worker today that’s the equivalent of 7 months of food bills and more than 5 months’ rent based on average household spending in the UK.[2] Even on next April’s higher NLW rate of £9.50, a full-time worker on the real Living Wage would earn £780 more.

“With living costs rising so rapidly, today’s new Living Wage rates will provide hundreds of thousands of workers and their families with greater security and stability.

For the past 20 years the Living Wage movement has shaped the debate on low pay, showing what is possible when responsible employers step up and provide a wage that delivers dignity. Despite this, there are still millions trapped in working poverty, struggling to keep their heads above water – and these are people working in jobs that kept society going during the pandemic like social care workers and cleaners. We know that the Living Wage is good for businesses as well as workers, and as we rebuild our economy post pandemic, the real Living Wage must be at its heart.”

Ryan, a Living Wage worker at COOK Food, said: “Before joining COOK I’d worked in a pub for two years. I was on minimum wage and I was working at least 50 hours a week to pay the rent. Even though I was working so hard, I started to get in debt. My relationships suffered, and it started to affect my health both mentally and physically.

“However, since coming to COOK, being paid the real Living Wage made all the difference. I could work only 40 hours a week and take home more than when I was working 50 or 60 hours at the pub.

“Gradually my mental health improved, and I also started to live more healthily. I lost 30kg because I actually had the time and money to make real food, eat properly and exercise. My relationships improved as I had time to spend with my friends and made new friends at COOK, too.”

A government spokesperson said: “The government is determined to make work pay, having recently announced a significant rise in the National Living Wage from April 2022, to £9.50 an hour – the biggest increase since its introduction.

“We have also committed to further increases to the National Living Wage, to reach two thirds of average earnings by 2024.

“The minimum wages are a legal minimum, and we commend employers who are able to pay more, when they can afford to do so.

“We are committed to going even further to support workers, pushing ahead with plans to include a new right for all workers to request a more predictable contract from their employers, giving individuals the security they need.”