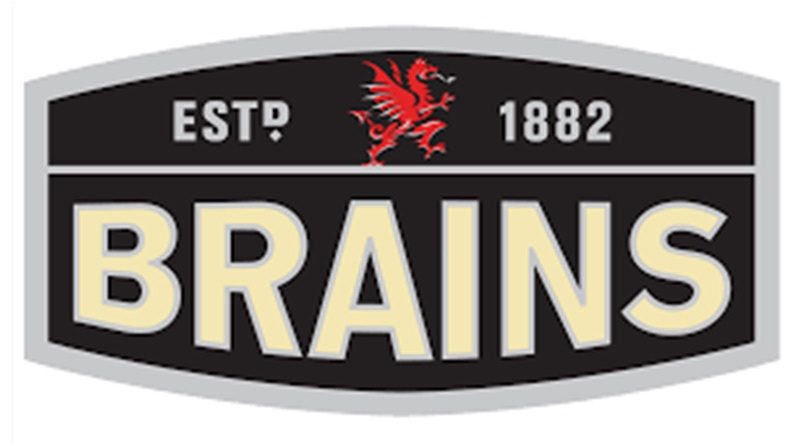 Welsh pub and brewing business SA Brain & Co has announced it is selling 40 of its pubs in move which it said would future proof the business. Brains currently has 160 pubs.

Following a company review it has appointed property advisory specialists Avison Young to sell the pubs, both managed an tenanted and which represents around 25% of its pub estate, over the coming months.The business currently employs more than 2,000.

Brains said the move, with proceeds from property sales being reinvested back into the company as well as being used to reduce its debt was part of a three year plan to grow the profitability of the business and “future proof it for the benefit of generations to come.”

It said it is facing a tough trading climate with continued uncertainty over the UK’s future trading relationship with the European Union and rising costs with the National Living Wage set to rise above the rate of inflation.

In a statement the company said: “After a thorough review, we have identified around 40 pubs – both managed and partnership – which are not core to our business. We have engaged the team at Avison Young in Cardiff to sell these over the coming months. We have briefed all of the teams in the selected pubs.

“The proceeds of these sales will enable us both to improve the quality of the rest of our estate and to repay some of the facilities provided to us by our bank partners, HSBC and Lloyds.

“Regrettably we will require fewer people to provide services to our pub estate once the sales are completed and so we will reorganise our support centre to create a leaner and more agile business.

“We shall manage this difficult process with respect and care, recognising the loyalty and commitment of all of our colleagues to Brains. We will carry out these changes over the coming months to ensure that we have sufficient time to make proper provisions for any colleagues affected and to minimise the impact of these changes.”

Brains is hoping that as high a number of pubs as possible could be acquired by a new single owner and continue to operate as pubs selling Brains beers and craft ales.

“It is vital that these 40 Brains pubs are marketed as going concerns, so that different pub operators have a chance to take them on. Local communities and pub staff deserve rapid reassurances that everything will be done to secure the future of these pubs.

“CAMRA are also calling on the Welsh Government to urgently bring forward long-promised changes to planning laws to give communities a chance to save their local pub.

“Giving people a say through the planning system if their pub is being sold, converted into another use like housing or is facing demolition would give pubs better protections and a chance to thrive under new ownership.”