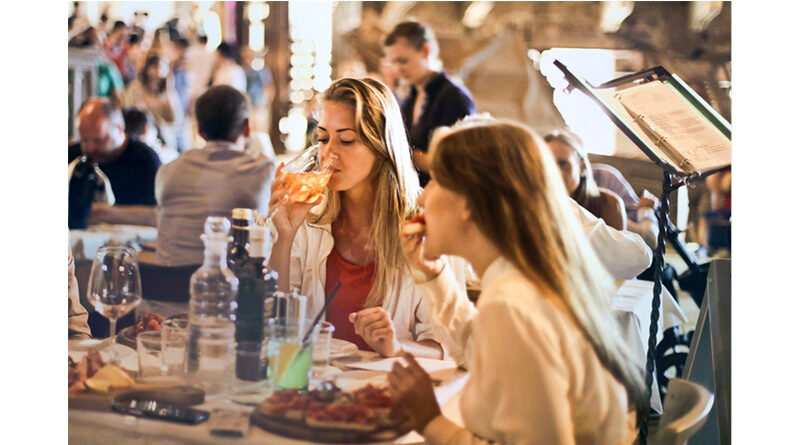 New figures show that the industry could collectively save £3.8bn a year in lost sales due to a decrease in dreaded no-shows following the launch of the widespread industry campaign #ShowUpForHospitality in September 2021.

The campaign was spearheaded by leading hospitality technology provider, Zonal, prompted by research in partnership with data and insights consultancy, CGA, which showed that no-shows were costing the sector £17.6bn a year. When the original research was conducted last year, one in seven (14%) people had not turned up to their reservation and not informed the venue.  However, the latest CGA figures, taken from research of 2,000 consumers conducted this January, reveal that no-shows have dropped to 11%. This three percent reduction equates to a collective saving of £3.8bn a year if the trend continues.

“We know that there is more to do to reduce the occurrence of no-shows. At Zonal, we’re keen to continue our support for the industry, in particular looking for new ways that technology can play a role in helping them to rebuild after a difficult few years. Pubs, bars, restaurants and cafés are the hubs of local communities, so it’s important to that we play our part in helping them to thrive.”

CGA client director Andy Dean says: “Hospitality’s concerted efforts to tackle the blight of no-shows are working. The campaign has shown people the damage that they inflict on venues when they don’t turn up, at a time when so many businesses are financially precarious. With COVID concerns hopefully receding, we may see no-show rates falling further in the months ahead—but nearly £14bn a year is still being lost to no-shows, so there is clearly still a lot of work to be done.”

Getting involved is really simple – download the campaign pack to learn more, join the conversation and help spread the message far and wide and encourage customers to #ShowUpForHospitality via LinkedIn, Instagram and Twitter.