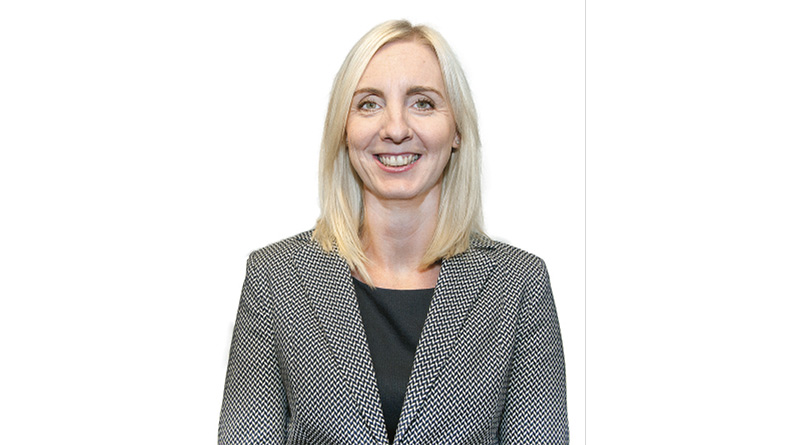 By Katie Ash, Head of Employment Law at www.bannerjones.co.uk

After a lengthy transition period, the UK has now left the EU with a deal agreed. While many possible scenarios have been discussed at length in recent years, until now we have been limited to speculation and conjecture in terms of what the outcome might be. Not to mention how it might affect businesses and, more specifically, employees.

In this blog, Head of Employment Law at Banner Jones, Katie Ash looks at some of the legislation that has now been confirmed, including details about what is known as the Skilled Worker Visa.

While restrictions on freedom of movement may not be keenly felt until it is safe to travel again, those looking to grow their team with individuals from the EU should familiarise themselves with what documentation will now be needed.

Equally, as the vaccine is rolled out across the country and business picks up through 2021, we consider what employers may need to keep front of mind – including which roles they will be able to sponsor and how long employees will be able to remain in the UK.

You’ll also need to factor in attaining your sponsor licence before you begin the process of employing EU nationals.

If you employ European nationals, or your British team members travel to European countries for work, then you’ll need to take note of the end of free movement.

In simple terms, there are now restrictions on how long people can stay in territories other than their home country, and they may now need a permit to work.

The EU nationals you employed before the start of 2021 will need to have settled status to work in the UK and become permanent residents. Those who have lived continuously in the UK for five years or more should be able to apply, but in order to have this granted, they must not have left the UK for more than six months in the last five years.

If an EU national that you employ has not yet been in the UK for a sustained period in the past five years, they can claim pre-settled status. However, they must move onto full settled status after their pre-settled period has come to an end, so it’s important that they also don’t leave the UK for more than six months at a time before this is granted.

Any EU nationals you employ from this year onwards will need to be eligible for Skilled Worker status and must have a visa sponsored by you. We explain below.

You can find out whether an occupation is eligible for a Skilled Worker visa by checking its ONS code.The table on the gov.uk website shows that roles including Chief Executives, Marketing Directors, Production Managers, IT Directors, Shopkeepers, Chemical Scientists, Librarians and Civil Engineers are all eligible, as well as many others.The minimum annual salary is usually £25,600, however this varies depending on job roles.

You may be able to sponsor an employee with a lower salary if they are fulfilling a job shortage, are under 26, have a PhD in a STEM subject or hold a postdoctoral position in science or higher education.You can read more on the gov.uk website.

Those employed as Skilled Workers will also probably need to prove their level of English.They must be able to communicate at a B1 level on the Common European Framework of Reference for Languages (CEFR) scale.This denotes not just basic, but independent English usage.

HOW TO GET A SPONSOR LICENCE

The Government advises that you should first check your business is eligible.This mainly means that the people in your business must not have specified previous unspent criminal convictions – for example, for immigration offences or certain other crimes, such as fraud or money laundering.

You should then choose between a Worker Licence and a Temporary Worker Licence.To sponsor Skilled Workers or organise intra-company visas, you should choose the former.

Next comes appointing someone senior and responsible in your business to be the authorising officer, as well as a key contact with UK visas and immigration.

Finally, you will need to submit the appropriate documents and fee in order to apply for your licence.The cost of your licence will depend on the size of your company. It will be either £536 or £1,476.

You can find detail on the process of getting a sponsor licence on www.gov.uk.

While a deal has now been done, we know that there remain many unanswered questions about the true impact of the changes afoot and how it will affect businesses that operate or trade internationally.

Should you have any questions on the changes that Brexit has brought about or need help when employing EU nationals, please get in touch with the Banner Jones Employment Law team.