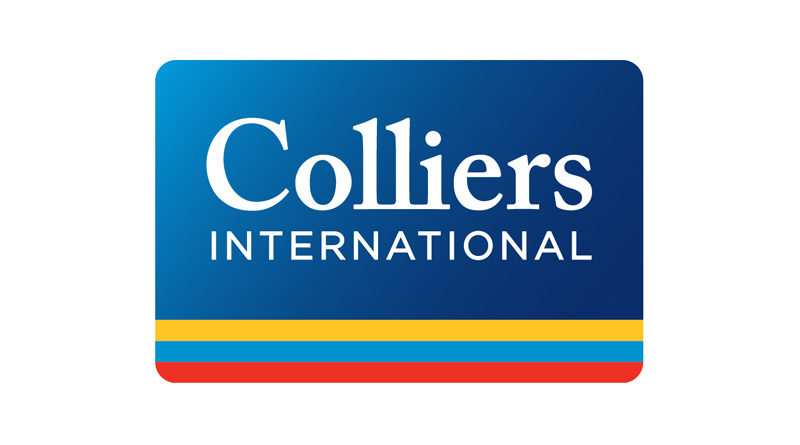 Over £8bn worth of deals has been transacted in the UK pub sector in 2019, according to Colliers International’s pubs team.

Increased visits to pubs have created a buoyant market, with the latest ONS figures showing the number of pubs has increased for the first time in 10 years.

“A combination of continued wage growth and a belief that some form of political stability has been restored following the recent election result and Brexit confirmation are likely to support our predictions that pubs throughout the UK are set to thrive over the festive season,” says James Shorthouse, head of alternative markets at Colliers International.

“In addition, the mid-week timing of Christmas will give additional peak trading days over the festive period. Operators are already commenting that Christmas dining bookings are going well and indeed, many customers will visit them to eat their festive lunch. The pub remains a feature of British social life, and no doubt many customers will be raising an extra glass now that the uncertainty of Brexit is closer to being resolved.”

Stonegate also announced in July 2019 that it was buying Ei Group for £2.9bn.