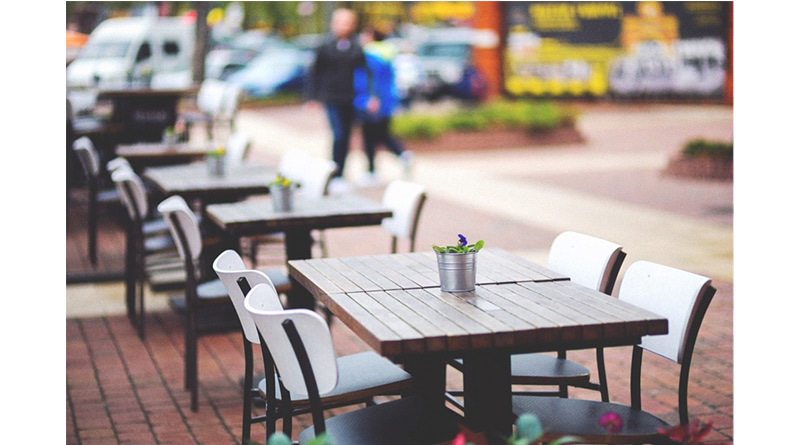 The Forum of British Pubs (FBP) is forecasting that a further 2500 are set to close unless the terms of the Pubs Code are changed, amidst confusion too on what Covid rules to apply.

With an estimated 50% only of pubs opening for ‘garden service’, the FBP has received numerous enquires with landlords struggling to understand their local councils guidance on ‘Rule of 6’ distancing conditions and threats of fines of up to £10,000 and potential loss of their licence. Many have prepared their outside space to accommodate groups of six people in line with Government guidance but have found themselves facing contradictory rules being applied by their local councils, with some requiring different households within the ‘six’ to satisfy 2 meter social distancing conditions too. In some locations this is proving impractical, with landlords questioning whether they should open or not.

Speaking on behalf of the Forum of British Pubs, Co-Founder Ian Cass commented, “We have been speaking with the Government this morning to clarify matters. The direction that we have received is that the Rule of Six as set out by the Government applies, and that where groups of six from different households meet, the group itself needs to be socially distanced not the individuals within the group. We have explained that this is at odds with what some councils are looking to enforce, and the Government has undertaken to liaise with the councils accordingly. But a bigger issue still beyond today’s confusion is whether pubs will be able to survive at all if the Pubs Code in not amended to enable tenant landlords to renegotiate their rents in line with their likely reduced income.”

Under current arrangements pub rentals are calculated on a ‘Fair and Maintainable Trade’ basis, effectively ensuring that the rentals should be manageable withing the income receipts of the pubs. But renegotiation is only possible at the end of a lease term, and not midway through even if there are material unavoidable changes to the level of trade.

Ian Cass explains. “The Pubs Code, introduced in 2016, is underpinned by two key principles: Fair and Lawful Dealing and making pub operating business tenants no worse off than if they were free-of-tie. This would be achieved by means of a simple Market Rent Only (MRO) option that would be available to them. Regulation 7 of the code enables the tied tenant to request to go free of tie or Market Rent Only (MRO) when an unforeseen event occurs, which is going to mean a decrease in the level of trade continuously month on month for 12 months.

Nevermore has such an event occurred than now.

Unfortunately, it’s impossible to achieve due to one condition that must be met and that is that the “event” “is unlikely to impact all pubs in England and Wales”, which the current crisis clearly does. Simply removing this one line, would enable all tied pubs to request an MRO and therefore give them a fighting chance of achieving profitability in what is going to be a tremendously challenging time. A simple change to this regulation would save thousands of pubs and therefore The Forum of British Pubs is calling on the Government to “Reform Regulation 7”.”