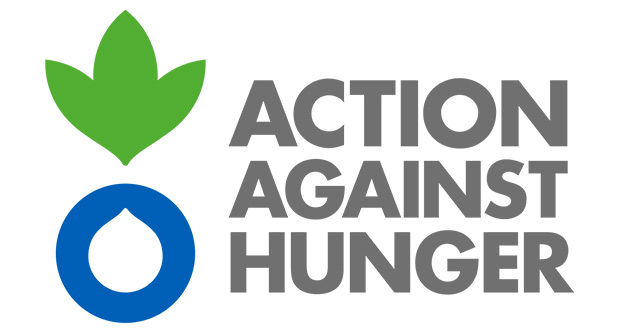 Action Against Hunger are hoping for record industry support for this year’s ‘Love Food Give Food’ campaign which has been running for ten years and has raised more than £3 million to date for starving children.

The global humanitarian organisation are hoping to involve more than 500 restaurants and raise more than £550,000. This money would be enough to provide treatment for more than 13,000 children facing life-threatening hunger.

Many ‘high-profile’ chefs have supported this year’s campaign including Nieves Barragan Mohacho, chef director at Michelin starred Sabor. Restaurants taking part in the campaign will offer guests an optional £1 donation to the bill.

Jean-Michel Grand, executive director of Action Against Hunger UK said: “It doesn’t cost a penny to take part, customers love it, and their support will not only change lives, but save them.

“Even today, one of the biggest killers of young children remains hunger. Almost half of all deaths of children under five is as a direct result of malnutrition. This is a devastating statistic, particularly when you realise that it costs just £1 to provide a day’s worth of life-saving, therapeutic food.”

The recent UN State of Food Security report highlighted that a quarter of the world’s population (two billion people) don’t have enough food to eat but still one third of all food produced globally goes to waste.

Some of the restaurants already signed up include The River Café, Tredwells, Aubaine, Chiltern Firehouse and Smoking Goat.

Mohacho, The 2018 London Restaurant Awards Chef of the Year winner, said: “I witnessed, first-hand, the incredible work that Action Against Hunger is undertaking and the hope it is bringing to so many people. Joining this campaign is a small thing that we can do, but the impact is massive.

“I’ve worked with Action Against Hunger for five years and I love what they are doing. I already know that I will continue to support this organisation for years to come.”

Tessa Lidstone, a supporting restaurant in Bristol said “ I love the simplicity of love food give food and was heartened by how many diners wanted to add an even bigger donation. the collective total just proves that there is strength in numbers – if everyone gives a little it makes a real difference.”