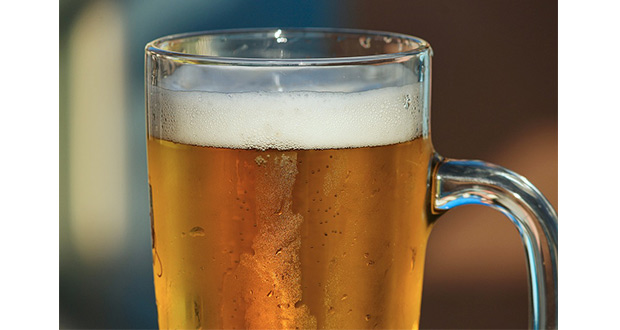 The demand for no alcohol and low alcohol beer is growing as fewer people are drinking alcoholic drinks , particularly among the “millennial” age group who are choosing not to drink alcohol or reducing their alcohol intake.

According to Robinsons Brewery and Imbibe, “No-alcohol beer appears to be going craft, which shouldn’t be too surprising considering figures suggest that 16-to-24-year-olds drink less than any other age group.

Recent statistics revealed that 30% of customers sitting in a pub or bar are not actually drinking alcohol, which makes a drinkable no-alcohol beer the new holy grail.” Drinking low or no alcohol products has also increased amongst millennials, with the younger generation becoming more health conscious.

Robinsons Brewery has revealed a dramatic increase in sales of no and low alcoholic beers and ciders, with 2019 sales up 59% on the previous year. The key to success Robinsons proposes, is promotion of better-known brands, but having a few lesser known brands alongside.

Marketing Director David Bremner said: “Our managed pubs are up 209% with everyone, bar two, in treble digit growth, and 75% of our tenanted businesses are in category growth.”

Bremner puts this down to the introduction of low alcohol beer Heineken 0.0% on draught, using the new blade system. “We need to keep this in context, but 3 of our top 10 packages beers are now free or low alcohol and they represent over 16% of packaged beer sales, which is way above the industry average.

“This is obviously influenced by the more health conscious millennials, but we are finding that groups of core customers are also switching on certain occasions, particularly for draught” he concluded.