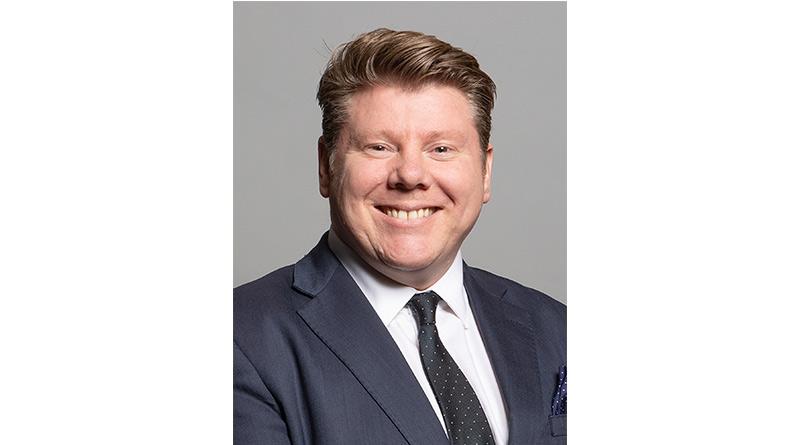 Hospitality and on-trade businesses will have to hand over all tips to their staff under new proposals presented in Parliament following years of government delays.

A new Tips Bill has been brought forward by Conservative MP Dean Russell in an effort to make progress on the issue and put protections in law.

The Bill would forbid employers from retaining tips intended for staff and also enable arrangements to be made about how tips are divided between staff.

A highly contentious issue, there have been several promises made in recent years to prevent employers making deductions from money left for their staff by customers, although legislative action has failed to materialise.

Mr Russell, MP for Watford, told the PA news agency: “When we look at the role that many people have when working in bars or restaurants and so on, the tips are often seen as part of the salary in a way – rightly or wrongly.

“It’s always felt wrong to me that businesses can take the tips that have been given by the customer directly to that individual or to the staff for businesses to go ‘Well, actually, that’s part of the payment for what they’re getting’”.

Mr Russell said there is a need to support the hospitality sector given its struggles during the coronavirus pandemic, and this includes helping staff via a tips guarantee. He said the Bill aims to ensure “fairness”, noting: “I think for most people, when they do leave a tip for someone, they’ve left it for that person or for the staff, not for businesses to take an extra chunk of it”.

“Waiting staff, the majority of whom are on the minimum wage, keep being promised jam tomorrow by the Government but in the meantime they continue to be ripped off by unscrupulous employers.

“Not only must the Government finally bring forward fair tips legislation, but it must ensure that it is sufficiently robust to prevent it being undermined through loopholes.”