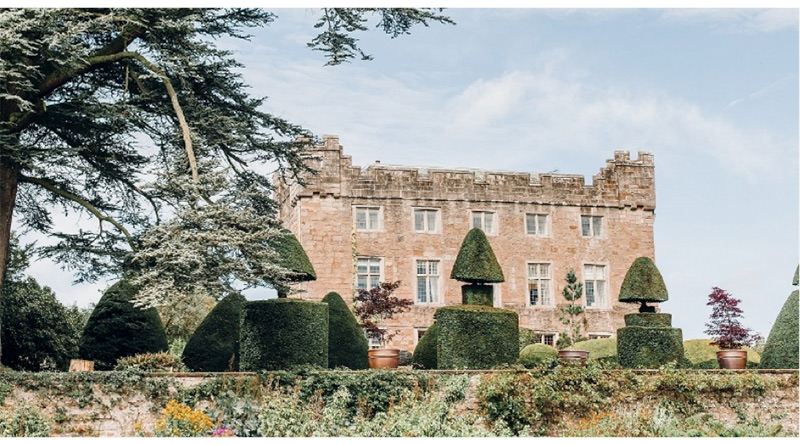 A Cumbrian hideaway has been named as the ‘Country House Hotel of the Year’ in the Good Hotel Guide 2022, which is published today Monday 4 October.

Askham Hall, located in the Lake District near Ullswater, has picked up this prestigious César award in the latest edition of the UK’s leading independent accommodation guide.

Named after famous Swiss hotelier César Ritz, the César awards are presented annually by the Good Hotel Guide to the top hotels of their type which have demonstrated consistent excellence in their field.

Formerly the family home of the Earls of Lonsdale, Askham Hall dates back more than 800 years and has been steadily building up its reputation since it opened its doors to guests eight years ago.

The news comes almost two years to the day since the renowned restaurant with rooms was awarded its first Michelin star, under the guidance of Head Chef Richard Swale.

He says, “Being named as the UK’s Country House Hotel of the Year is a fantastic surprise for the team after a difficult time for everyone across the hospitality industry. It’s a tribute to each and every member of staff who has really stepped up the mark and shown a collective determination to strive for excellence and maintain the very highest standards for our guests over the past 18 months.”