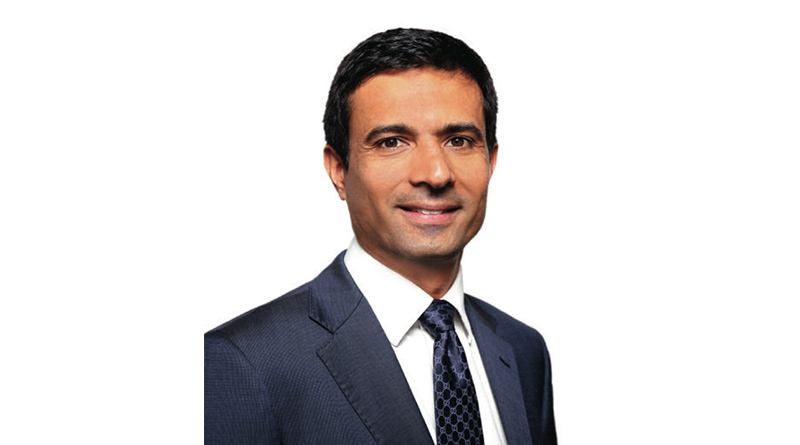 Brexit has been a series of challenges for the hospitality sector and on June 30th one of the final hurdles will be reached when the grace period for EU workers ends. The potential impact is huge. The deadline effectively ends free movement. It means that EU, EEA and Swiss workers in the UK who have not been granted, or applied for, settled status, and who continue to work in the country without a visa will be doing so illegally. Those employing them will also be breaking immigration rules.

With many businesses already experiencing acute staffing shortages due to the pandemic, it is important for employers to encourage any staff who wish to continue working in the UK and have not applied to the EU Settlement Scheme to do so.

Anyone who started living in the UK before 31 December 2020, and can prove so, will be eligible. If the Home Office are satisfied, the applicant will be granted either settled or pre-settled status and will be entitled to continue working.The scheme offers a lifeline for the sector which has already been profoundly affected by personnel shortages.

Since the settlement scheme launched in March 2019, more than 5.4m applications have been received.The government claims this demonstrates how straightforward and user-friendly the application process is.

Another measure that employers who rely on migrant workers, or plan to use them in future, should take is to register to become an official Home Office sponsor. Businesses and organisations in the UK must be registered sponsor licence holders to employ migrants.To qualify for a licence, they must fulfil certain duties such as accurate record keeping of migrant employees. Once registered with the Home Office, employers can then employ visa holders.

Much has been said about the new immigration system and politically the messaging has been focussed on how it is designed to help the UK control its borders and reduce the unfettered migration from the EU that free movement allowed.While this is undoubtedly music to Brexiteers ears, it has had a profound effect on business. Indeed 1.3m people born abroad are estimated to have left the UK between the third quarter of 2019 and the same period in 2020. If correct, the figures, published by the Economic Statistics Centre of Excellence, constitute the largest drop in the UK population since the Second World War.

However, there is a glimmer of good news for those struggling with staff shortages.While the talk has been of reduced numbers, there have been some clever smoke-and-mirrors diversion tactics here, because when you scratch the surface, the UK’s new immigration regime is effectively liberal.The talk is tough, but in reality certain measures have been included that will encourage more people to come to work in the UK, rather than to deter them.

These measures include the abolition of the resident labour market test, a reduction in the skills threshold applied to visa applicants and a reduction in the salary threshold at which certain visas are granted.The two-year post-study visa that allows foreign students to stay in the UK after their studies conclude has also been reinstated. All these measures create a favourable environment for migration.The proof is already becoming apparent as we have seen a four-fold increase in visa inquiries from non-EU nationals.

The UK government estimates the points-based system will reduce annual migration from long-term EU workers by around 70% over the first five years of the policy.This would mean a fall from over 100,000 annually to between 20,000 and 40,000 per year. However, the lower skill threshold of the new system will make around 150 occupations newly eligible.This lowering of the skill requirement, in conjunction with lower salary thresholds, are assumed to open up opportunities for between 10,000 to 30,000 people per year.

Unfortunately, many of the front-of-house roles that employers are currently struggling to fill are classes as unskilled and so do not qualify for visa status. Some hospitality roles do, such as supervisory, managerial and some chef positions. It is advisable for businesses in the sector to find out what roles can be filled by skilled migrant workers.

Staff shortages are forecast to remain, but by encouraging current EU workers to apply for settlement status before the deadline, by becoming a sponsor licence holder and familiarising yourself with roles that are eligible for work visas, you can insure against further staff losses.

Yash Dubal biog:Yash Dubal is a Director of A Y & J Solicitors and Senior Immigration Associate. He founded the company on the principles of honesty, professionalism, reliability, helpfulness, and approachability. The firm is a Legal 500 law firm and won ‘Best Immigration Law Firm’ in 2018.