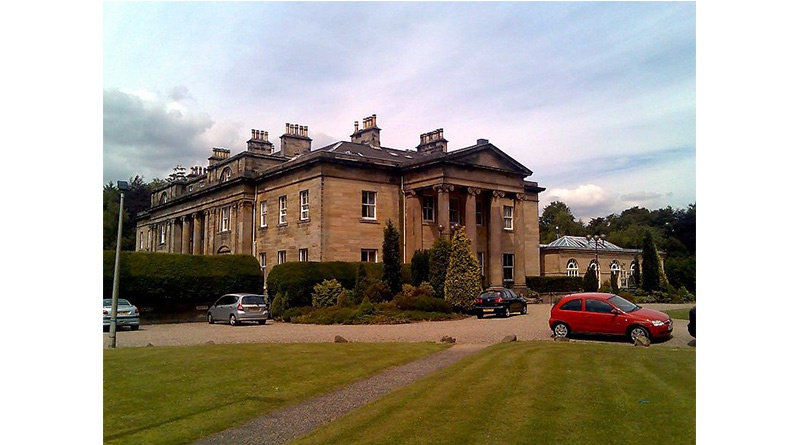 Fife’s Balbirnie House Hotel broke records once again on Sunday 26th April, when it was named Scottish Wedding Hotel of the Year 2020 at the Scottish Hotel Awards. Incredibly, it is the fourteenth year out of sixteen that Balbirnie has clinched this title.

With the hotel also claiming the title of Wedding Planning Team of the Year for the second consecutive year, it’s clear to see that Balbirnie House’s reputation as Scotland’s most renowned wedding destination is strongly deserved.

Balbirnie House Hotel’s directors Nicholas and Gaynor Russell also received the National award of the Gold Laurel for management excellence.  In a joint statement they said: ‘We pay tribute to everyone involved in The Scottish Hotel of the Year awards scheme, for enabling the 2020 awards to actually take place broadcasting digitally. The Balbirnie House brigade was tuned in together via Zoom, and in particular we were especially struck by Chairman Gary McLean-Quin’s opening footage, on the theme of kindness amongst such unprecedented and challenging times’.

The awards, which took place virtually in totality, follow on from the Balbirnie House brigade’s ground-breaking success at the 2019 Haute Grandeur global hotel awards held in Kuala Lumpur last year; where a six-strong team from the hotel beat all international competition to the title of ‘Best Destination Wedding Hotel’ in the global category – the first such title to be won from any European hotel.

Despite being currently closed to visitors due to the current Covid-19 outbreak, the hotel has continued to provide trademark levels of service, with potential future couples being treated to personal virtual tours of the property – incredibly March alone saw 16 new couples book future dates at the hotel.