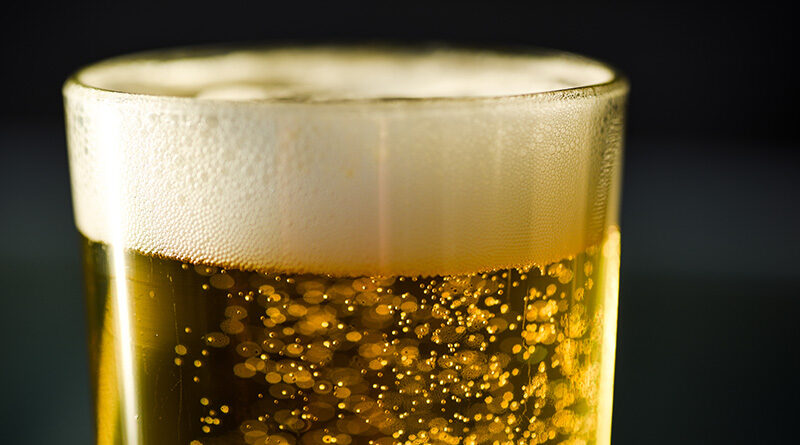 The British Beer & Pub Association (BBPA), the leading trade association representing brewers and pubs, has today revealed it expects 7.8 million pints of low and no alcohol beer to be sold this month, as some consumers look to abstain from alcohol for ‘Dry January’.

However, the vast majority of that low and no alcohol beer will be sold in shops and supermarkets, not pubs, the trade association has warned.

‘Dry January’ has always been a quieter month for pubs, with consumers reducing their visits to the pub as they abstain from alcohol.

However, in light of recent COVID restrictions which decimated pubs’ trade over the critical Christmas and New Year period (the BBPA estimates that pubs sold 37 million fewer pints over Christmas – worth £300 million in trade) the BBPA says it is vital that Brits support their locals this January and beyond.

It is therefore urging beer drinkers doing Dry January to support pubs still by enjoying the large range of alcoholic lagers and ales pubs now offer – including on draught.

Emma McClarkin, Chief Executive of the British Beer & Pub Association, commented: “It has been a torrid Christmas for pubs, which now need the support of the communities they serve in the difficult months ahead.

“The range and quality of non-alcoholic beers in the UK has never been better. Some are now available on tap in pubs, making them the perfect option for those doing Dry January who are thirsty for a pint.

“If more of the 7.8 million pints of non-alcoholic beer we expect to be consumed this January are sold in pubs, it will be a big boost for our sector.

“I urge beer drinkers and pub goers taking part in Dry January to still support their local. With such a great range of low and no alcohol beers in pubs – including on draught – it’s the perfect way to still savour a pint this Dry January!”