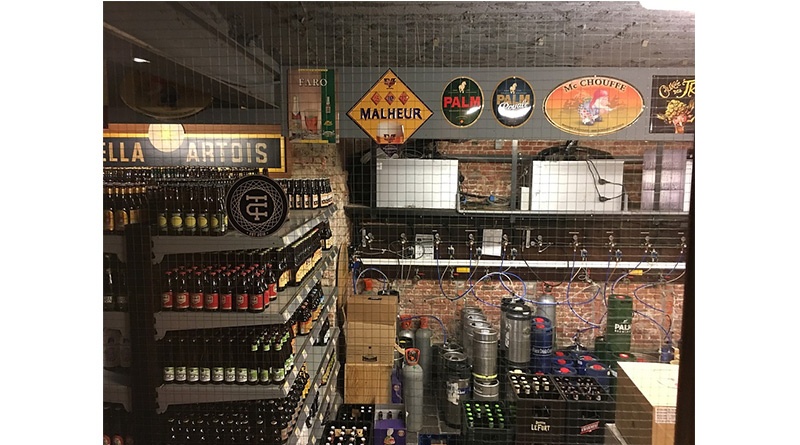 The British Beer & Pub Association (BBPA) has today produced protocol and guidance helping pubs to destroy beer in their cellars without having an Authorised Company Representative (ACR) from a brewery or supplier present.

HMRC have confirmed that the details contained within the guidance created by the BBPA are consistent with, and support, their requirements.

During the COVID-19 epidemic, the normal rules for the destruction of unsaleable beer have been relaxed by HMRC. Rather than an ACR being present to supervise destruction of beer, it can now be undertaken by designated pub staff such as a licensee.

The change in rules allows for duty paid on unsold beer to be recovered, and for the brewer to pass that reclaimed duty back to their pub customer, so long as they follow the protocol.

Destroying beer remotely at licensed premises is an undertaking that cannot be considered without the approval of the owning brewer. It is imperative that such approval is sought either directly from the brewer or – if the beer is supplied by a third party – through the supplier who has in turn secured approval from the brewer.

The protocol on beer destruction created by the BBPA is free and accessible to all who wish to use it and can be found on the BBPA’s dedicated COVID-19 webpage which is updated daily: www.beerandpub.com/policies/covid-19

“HMRC’s decision to provide additional flexibility in these extraordinary times – as the BBPA called for – has been extremely welcome.

“This guidance the BBPA has produced, approved by HMRC, gives clear guidance to pubs on how they should destroy their beer and how they need to record it, ensuring the destruction is safe for staff and done in an environmentally responsible manner.

“Following the guidance will help ensure excise for unsold beer gets back to brewers and credit gets back to pubs, so I urge all licensees and operators to use it.”