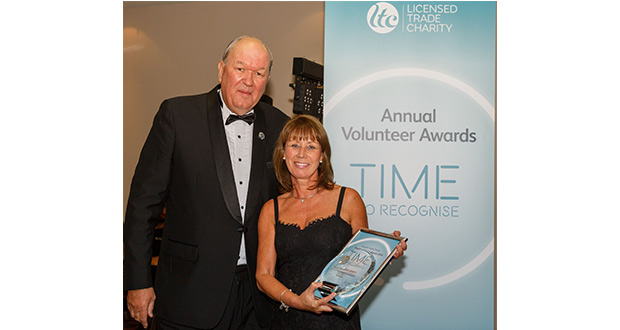 Some of the biggest operators in the drinks trade will be vying for coveted awards next week when the Licensed Trade Charity reveals its Corporate Contribution champions. The winners will be announced as part of the Annual Volunteer Awards Dinner after its AGM on Tuesday 8th October, after discussions amongst a panel of independent judges.

The Corporate Contribution category is split into two awards to recognise the impact both smaller and larger companies are having, by partnering with the Licensed Trade Charity to ensure employees know about the help available to them. That support includes financial grants, a dedicated 24/7 helpline and free counselling sessions.

The nominees for the 250 Pubs & Over Corporate Contribution Award are:

The nominees for the Under 250 Pubs Corporate Contribution Award are:

In the build up to the awards ceremony you can follow the charity’s social media on its Twitter and Facebook pages for daily updates on why each operator has been shortlisted.

The awards dinner recognises the people at the heart of the Licensed Trade Charity who help it to flourish, with categories such as Inspirational Regional Fundraisers, Outstanding Charity Services Volunteer and a Lifetime Achievement Award. These will be announced alongside the Corporate Contribution Award, which recognises the efforts of the increasing number of operators’ who are working with the charity to promote its wide range of services for licensed trade people. Last year’s winning operator was Stonegate Pub Company, with Mitchells & Butlers taking the title in 2017.