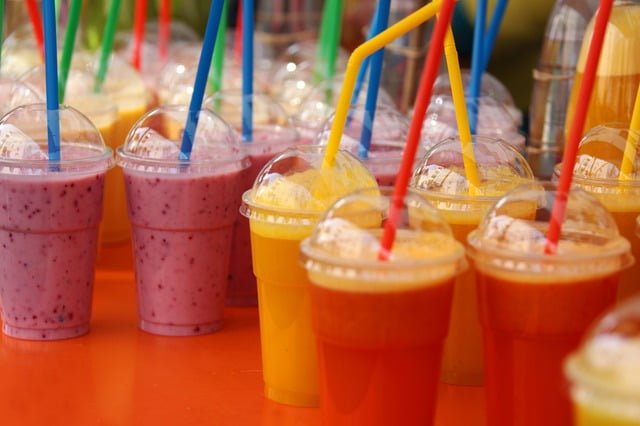 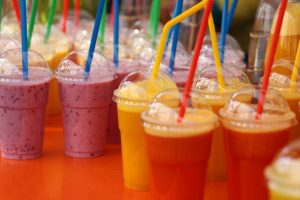 Conservative leadership candidate Boris Johnson has vowed to halt increases on so-called “sin taxes”, which include taxes on tobacco, alcohol and sugar, saying he will review the effectiveness of taxes on unhealthy products if he becomes the UK’s next Prime Minister.

The “sugar tax” on drinks came into effect in April 2018, and a wider levy on all unhealthy foods is currently under consideration to help tackle the nations mounting obesity crisis. Mr Johnson says he is concerned they unfairly target the less well-off, adding that obesity needed to be tackled in “a way that is evidence based”.

He said: “If we want people to lose weight and live healthier lifestyles, we should encourage people to walk, cycle and generally do more exercise.”

His comments are at odds with plans announced by health secretary and Johnson supporter Matt Hancock, it is understood that Mr Hancock is to extend the soft drinks levy to include sugary milk drinks and end the sale on energy drinks to children under the age of 16.
Steve Brine MP, who was Public Health Minister when the tax was introduced, responded on Twitter: “The sugar tax is an evidenced based success story which has taken some 45m kg of sugar out of soft drinks. It’s also generated £145m for the School Sports Premium.”

Royal Society for Public Health (RSPH) chief executive Shirley Cramer said the organisation was “seriously disappointed” by the announcement and praised moves to tackle the childhood obesity epidemic. One of the successes of the last Conservative Government was the introduction of the sugar levy for soft drinks. The evidence shows that the sugar levy has worked,” she said. We should be building on the success of the sugar levy, not turning back the clock on the progress that has been made so far.”